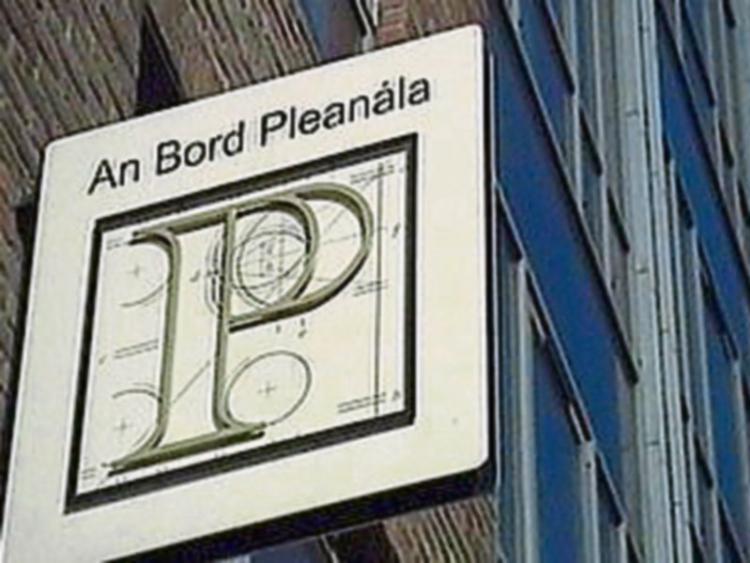 Bord Pleanala has refused planning permission for a substantial development at the former malt house in Monasterevin.

It included both apartments and terraced houses.

There were seven objections to the development.

In its decision, the appeals board said the proposal, in its current form, would be a “substandard form of development.”

It said that the project at the former Jameson malthouse, which fronts onto the Grand Canal, would have a negative impact on some nearby protected structures.

Among the issues was the narrow site access and negative impacts due to “significant tree removal.”

The inspector noted that the Department of Arts, Culture and Gaeltacht raised a concern about the demolition of a former stable block.

The inspector’s report also said the County Council would welcome appropriate development on the site.

It also noted that there had been previous work started on creating apartments at the site but this work had faltered.