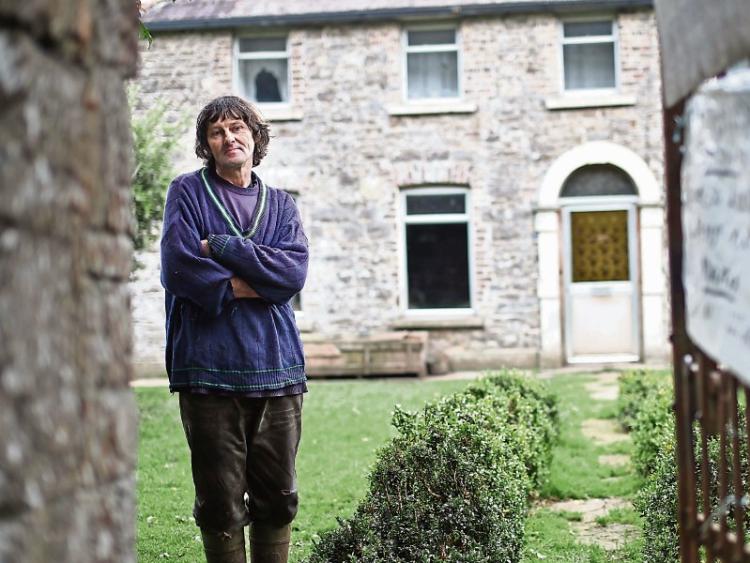 Thomas Reid, subject of a documentary

Intel Ireland has opted not to comment on a submission to An Bord Pleanala in connection with an appeal by Leixlip landowner, Thomas Reid, against Kildare County Council’s decision to grant planning permission for a 109,745 square metre development at Leixlip.

The company itself has appealed permission and/or its conditions, granted for a ten year period, in May.

Intel spokesperson, Sarah Sexton, told the Leader: “The planning process is a matter for An Bord Pleanala and it would be inappropriate for us to comment on it any further.”

Mr Reid, whose opposition to development at Intel, has been the subject of a documentary. He has appealed a number of Intel permissions in the past.

In his current appeal, he said he is objecting on environmental grounds.

He is not happy that environmental assessments have been done properly.

In a letter to the appeals board, Intel has asked the Bord  to use powers to dismiss what it says is a ‘“vexatious” appeal by  Mr Reid. It says that much of the appeal lodged by Mr Reid against Intel's new ‘Fab’ plant is "vexatious”.

The company has asked the Bord to invoke Section 138 of the Planning and Development Act which gives it the power to strike out an  appeals if it finds it is “vexatious,” or without substance.

Kildare County Council has conditioned a €9.723 million development contribution for the project which, if granted,  is anticipated to result in 1,600 permanent jobs and 3,000 construction jobs lasting four years (up to 6,000 for a shorter 6 month period).

While Mr Reid is the only non Intel individual or company to appeal the decision other individuals and companies raised concerns with the initial application.

Among them was campaigner and environmentalist, Peter Sweetman, who, referring to a planned 220 kv grid connection, told the Council it could not grant planning permission and, at the same time, comply with the High Court judgement, O’Griana and others v An Bord Pleanala 2015

Nearby resident, Anthony Keegan, expressed concerns about the effect of construction and ongoing Intel activities on his family home, Carton View, close to Kellystown Lane, which is registered as a bed and breakfast.

The Keegans said they are worried about the structure of their house. One of the conditions of the permission, imposed by the Council, is that Intel must carry out a structural survey of their home.

Mr Reid, who is said to have refused multiples of millions for his land, had some legal success against the Industrial Development Authority (IDA) a number of  years ago.

The IDA tried to buy Mr Reid’s 72 acre farm which lies next to the Intel plant. The High Court approved a compulsory purchase order in 2013 but Mr. Reid claimed that this had breached his property rights under the Constitution and European Convention on Human Rights. The case was referred to the Supreme Court in 2015 and it ruled  that the IDA has exceeded it power.