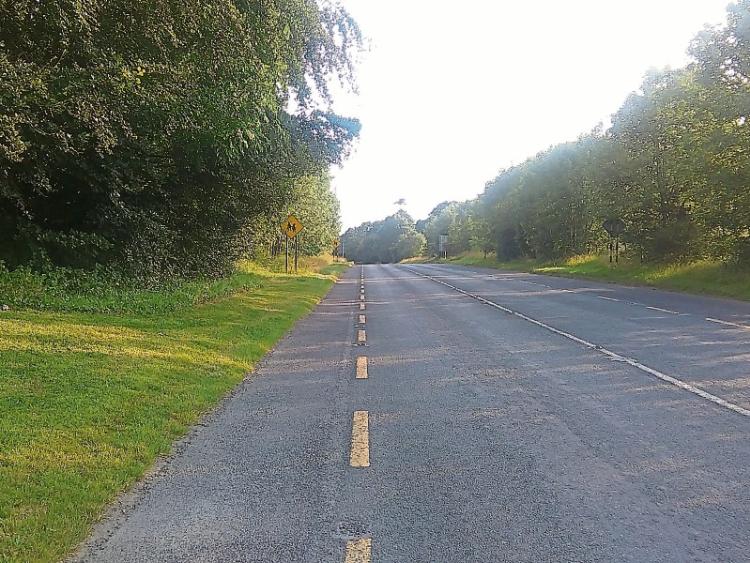 No plans yet for footpath on Kilcullen Road

The estimated cost of providing a footpath and cycle path to the Killashee Multi Denominational School, outside Naas, is roughly €150,000.

Town Engineer David Reel told a Naas Municipal District meeting that the €150,000 estimate is “a very preliminary figure” but Kildare County Council plans to put the project out to tender and this process will establish the real cost.

A footpath/cycle path exists as far as the Piper’s Hill education campus and a little beyond the entrance but doesn’t reach the school.

Mr Reel also said that other sources of funding will have to be found because the €40,000 that’s available “won’t bring us home.”

He also indicated that the Killashee Hotel management may be considering works which are relevant to the planned paths.

Cllr Bill Clear said that building company Ballymore has contributed to the cost of providing the existing paths in the areas.

He also said that levies paid to KCC as part of the planning process for the nearby houses could be used to make up the balance.