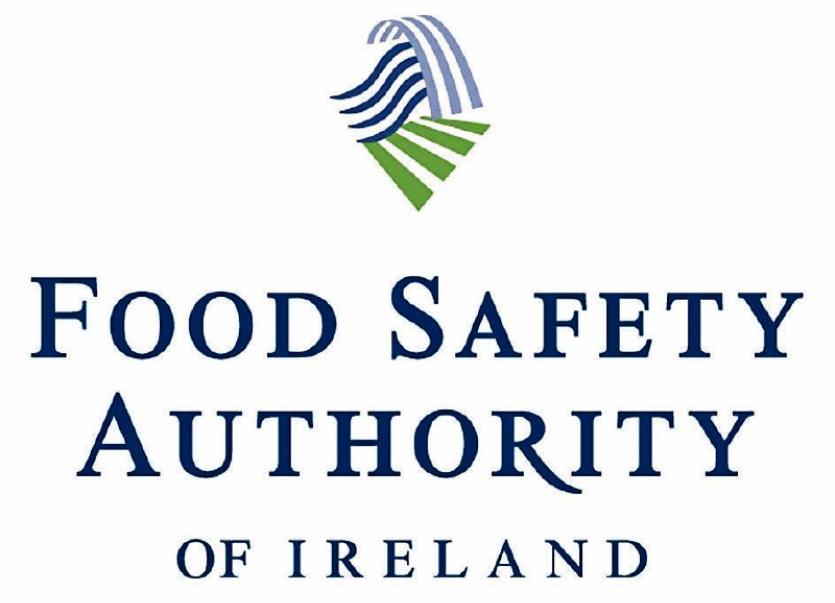 A Leixlip food business which was the subject of a temporary closure order early in July by is now open again, according to the Food Safety Authority of Ireland.

A closure order was served on China Kitchen, Unit 7, Captain Hill, Leixlip, on July 2 last, but the FSAI lifted the order nine days later, on July 11, and the business was back open.

The order, which is published on the FSAI website, was served on Xian Zi Huang with an address in Rathfarnham. According to the document published by the FSAI on its website, there was “a poor history of the food business operator in complying with food legislation.”  It also said some “high risk foods were not being stored at the correct temperature”.

FSAI spokesperson, Elaine Gibson, said the order was lifted on July 11 “and all parts of the premises are permitted to open”.

She explained that when  a closure order is lifted, it means  that the food business has taken the necessary steps to rectify the non-compliances specified in the closure order, and the inspector, usually an Environmental Health Officer from the HSE,  has re-inspected the premises to confirm that is satisfactory and lifted the order. This allows the food business to re-open and resume its activities.

She said further inspections will be conducted to verify its ongoing compliance with the food safety legislation.

The FSAI said a closure order is issued if in the opinion of the authorised officer, there is or there is likely to be a grave and immediate danger to public health at/or in the food premises.

An order can refer to the immediate closure of all or part of the food premises, or all or some of its activities.  The orders may be lifted when the premises has improved to the satisfaction of the authorised officer. Up to August 13, there had been 51 closure orders served around the country by the FSAI. There were 95 served last year.

The owner of China Kitchen was not available for comment at the time of publication.