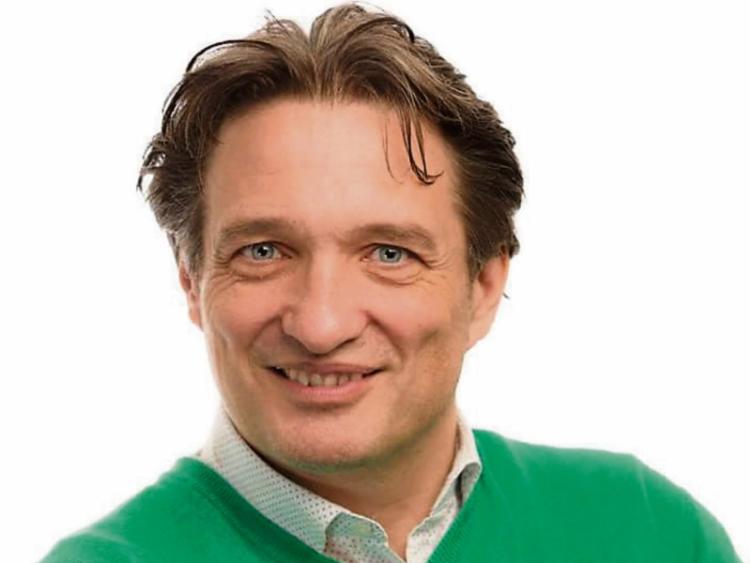 The Green Party in Kildare has criticised the cutting of the Sustainable Energy Authority of Ireland (SEAI) pilot Deep Energy Retrofit Scheme.

SEAI said its pilot project is over but its “aim is to put in place new retrofitting delivery models which will group retrofit projects together to achieve economies of scale, to devolve this activity to a more local level, to leverage private finance and to ensure greater facilitation of investment as outlined in the All of Government Climate Action Plan.”

The Green party, said this week that “by cutting the retrofit program the current government is rowing backward on climate action when it should be rowing forward quickly.”

SEE ALSO: Kildare house price and sales down in June

Cllr Vincent Martin, Green Party candidate for Kildare North said: “Cutting carbon retrofit projects for houses will have real impacts on householders in Kildare who are trying to play their role in reducing emissions. The necessary and expensive retrofits that will reduce our carbon targets will be delayed.”

Cllr Martin added: “Ireland is already missing its carbon emissions by a 'barn door' and this lack of leadership and preparation again by the current  government puts us even further behind"

Kildare North TD , Frank O’Rourke (FF) called on the Minister for the Environment to clarify the future of the scheme.

Deputy O’Rourke was commenting following confirmation from the SEAI that the scheme has run out of funding, with the demand far exceeding the level of funding available. “There are homeowners in Kildare who are unsure of where they stand with their applications and worried about reimbursement.

Deputy O’Rourke said the demand for this deep retrofitting scheme is “a clear indication that people are willing to make the necessary changes and play their part in tackling climate change, but they need to be able to access support to carry out what can be very expensive works and they need to be confident in the scheme.”

Deputy O’Rourke said they we have confirmation from the SEAI that it has reached its funding limit for this year and that new applications cannot be considered.

It said it will  review this pilot scheme which  “is likely to extend well into 2020.”

SEAI  said there was strong, sustained demand for the pilot programme and  interest in the pilot accelerated rapidly in 2019 “requiring discussions on future options with key stakeholders including the Department of Communications, Climate Action and Environment.”

It said new actions  “may include different financial incentives.”

SEAI said the main priorities are to improve the energy efficiency of our homes by upgrading to a B2 Building Energy Rating (BER) and to support the switch to renewable sources for heat and electricity.

It  said it was  “fully committed to incentivising building retrofits in line with the Climate Action Plan and the latest Building Regulations, as well as making the energy upgrades more accessible and attractive for homeowners.