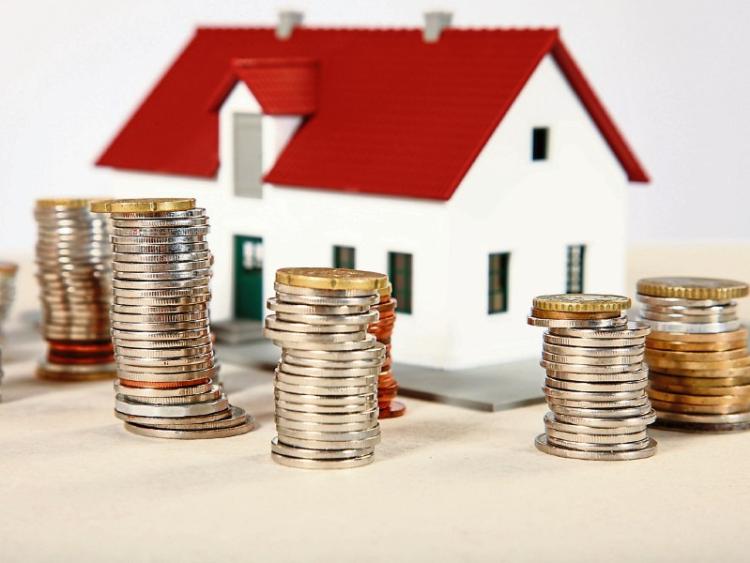 There was a 24% drop in the number of sales of new houses in county Kildare in the month of June compared to June 2018, according to figures released by the Central Statistics Office on August 14.

The number of new houses sold in the county fell from 78 in June 2018 to 59 last June, according to the Residential Property Price Index for June.

The median price is the halfway point in the price range.

When it came to existing houses in Kildare, the number sold fell 64% from 179 to 63 over the two monthly periods and the price remained the same at €230,000.