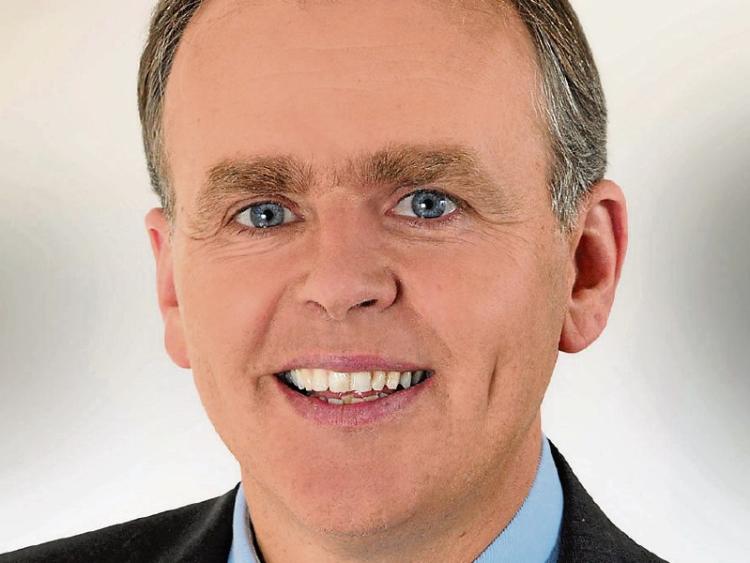 An Athy school is one of fourteen on which remediation work has now been carried out following a programme of initial structural assessments carried out in October and November 2018 at 42 schools constructed by Western Building Systems.

Today, August 14, Minister for Education and Skills, Joe McHugh, provided an update on the remediation programme for 40, including Scoil Phadraig Naofa in Athy.

There were 22 schools were included in the first phase of the programme over the course of the school summer holidays, with permanent engineering solutions designed for each school. This structural remediation work has been carried out in 14 of these 22 schools, including Scoil Naofa in Athy, over the last six to seven weeks.  The Minister said this enables the precautionary measures in these schools to be removed as the work is completed.

Structural remediation work in the remaining 8 of these 22 schools, including two in Athy, he Athy Model School and Gaelscoil Atha I,  is due to commence later this year. Fire safety remediation works were carried out in these eight schools during the summer.

This fire safety remediation programme will now start at the 14 schools which have undergone structural remediation.

Seventeen schools are included in the second phase of the remediation programme. These include Gaelscoil Mhic Aodha in Kildare town. These have undergone detailed assessments over recent weeks.

The Department of Education and Skills said has commissioned an independent review of current use and practices in the Design and Build Procurement/Construction Model for the delivery of school buildings (or other similar public buildings) internationally. The procurement process for the organisation to carry out this work is currently nearing completion.

The Minister will announce the outcome of that process when completed. The intention is that the organisation’s report will be published in the fourth quarter of  this year.

Minister McHugh thanked the principals, patrons, boards of management, teachers, parents and pupils in these schools.  He said he was “deeply conscious of the disruption and difficulties that this issue has caused since last autumn.”