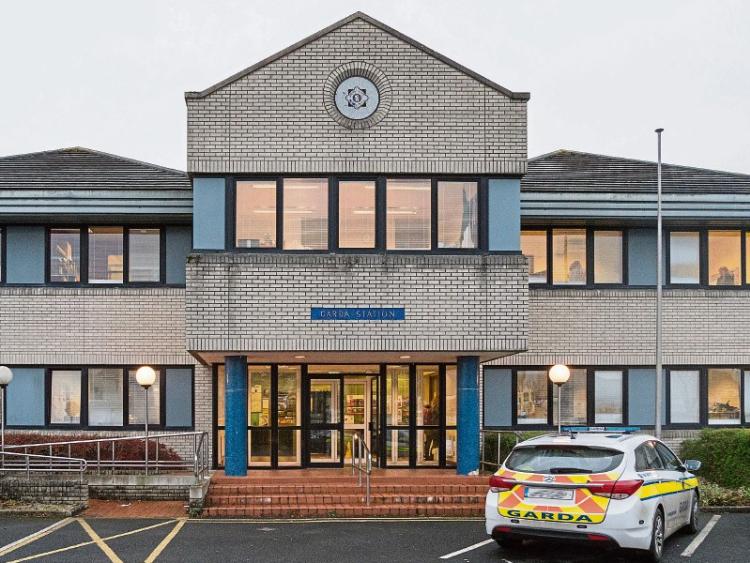 Gardai in Naas are appealing for information on a group of males following a burglary in the Lakelands area.

Between 7:30pm and 8pm on Friday, August 9 the house was broken into. Entry was gained to the house through a back patio door.

Gardaí say three to four males were seen running from the house.