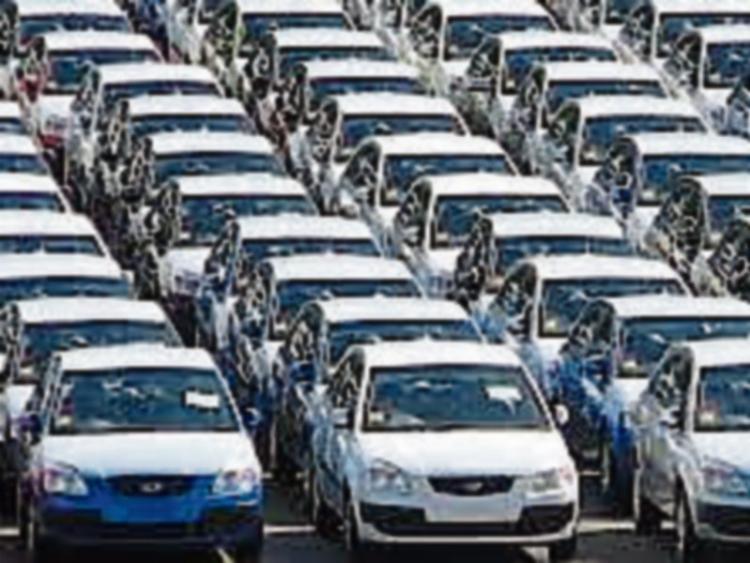 New private car sales figures for the January-July period of this year show a drop of 17% in county Kildare, compared to the same period in 2018, according to the latest vehicle registration figures from the Central Statistics Office.

Nationally there was a 7% drop in new private car sales over the same period.

The top selling brand in Kildare between January-July this year was Hyundai, which accounted for 13% of all sales, followed by Toyota, Volkswagen and Skoda on 10% each, Kia on 8%, Ford with 7% and Nissan with 6%.