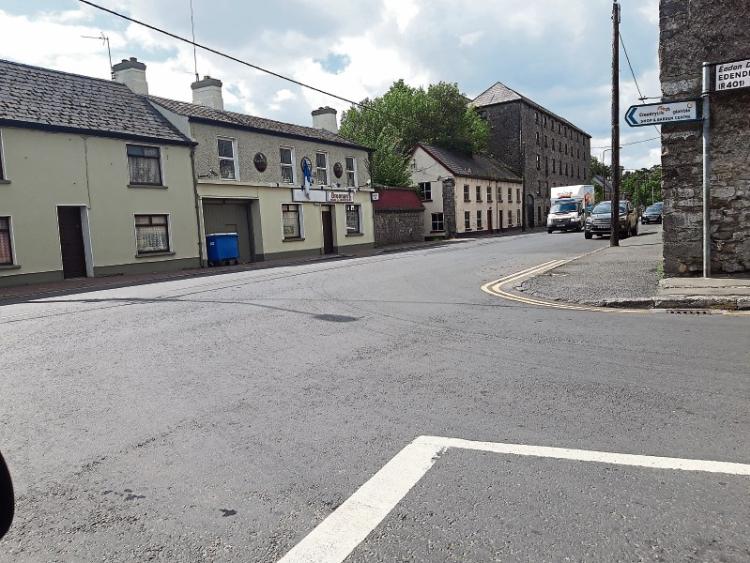 A local councillor has called on Kildare County Council to carry out a road safety audit review of Drogheda Street, Monasterevin.

Cllr Duffy added that there are a lot of the local residents are impacted by the traffic, and claim parents are parking across private driveways.

KCC Evelyn Wright said a solution going forward is to reduce the amount of cars going up that road to schools by getting people to park in an alternative location and walk to the schools.

A report issued by Kildare County Council said; “The schools in the vicinity contribute to the generation of traffic and localised congestion during school drop off and pick up times.

“The Road Safety Officer has visited the schools on a number of occasions in the past to ensure that children walking to and from schools are aware of road and traffic safety. A junior school warden’s team is in place at St Peter’s National School.

“Traffic wardens have also previously attended at the schools during peak times to ensure that parents/guardians do not park on the footpath or in an unauthorised manner in the vicinity of the schools during these times. Kildare County Council has re-lined the road and improved signage on Drogheda Street recently in order to improve safety for school children.”