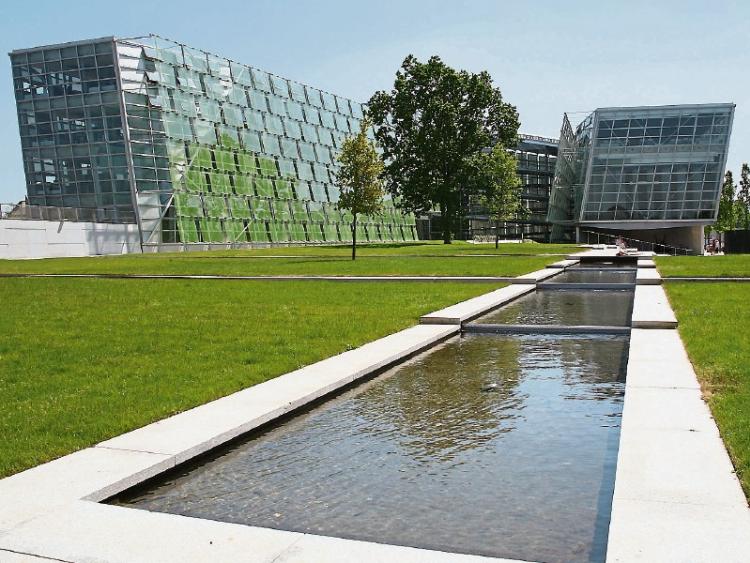 Kildare County Council is working on a pilot project  which it hopes would result in a water bottle filling station being put into the playground in Kildare town.

Citing the ecofill.ie scheme, she said that there would be of huge benefit.

She said we should be drinking two litres of water a day, for our health, but pointed to the skateboard park in Newbridge, which was full of bottles left behind by people.

In a report to members at their July 29 meeting, Director of Water and Environmental Services, Joe Boland,  said this would be a very worthwhile pilot. “The scheme cited ie. refill.ie is a commercial entity which seeks to encourage businesses to sign up to fill customers water bottles for free. Another entity is wefill.ie which is supported by the Environmental Protection Agency,” he said.

Mr Boland said the Council’s own coffee dock at Level

0 is  listed as one of the participating outlets. “These are mapped on their

website so that people can check as to where the nearest location is.

worthwhile, particularly as this council is taking a lead in the whole area of climate action.”

Mr Boland said the Council’s community section is working on an initial pilot which hopefully, will result in the first such facility being provided at the playground in Kildare Town.