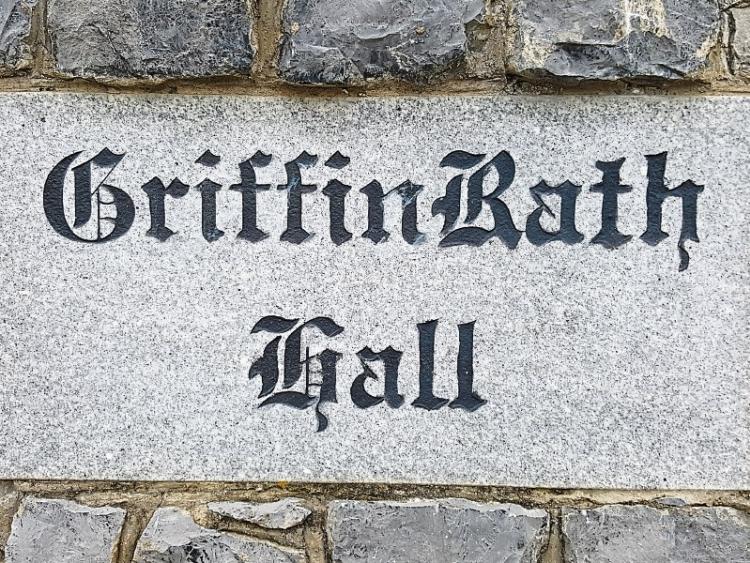 Residents have called for a 30km speed limit on a planned section of a new ring road around Maynooth but it remains to be seen whether that, or a 50km limit will eventually apply.

That was one of the messages to emerge from a special meeting of Kildare County Council’s Clane-Maynooth Municipal District  in Naas last Monday, July 29.

Councillors were hearing a presentation on the planned Maynooth Eastern Ring Road, which would lie east of the town, linking the Maynooth-Celbridge R405  and Maynooth-Leixlip R148 roads.

It would involve work on 170 metres of the Griffin Rath road,  running alongside Griffinrath Hall and Griffinrath Manor.

The 1.55km relief road would include a bridge over the Dublin-Sligo railway line.

The plan is at an initial stage and the council will have to go into detailed design.

The road would also open the way for more housing on land zoned for housing and part of the finance for the project comes from the so called State Local Infrastructure Housing Association Activation Fund (LIHAF), aimed at opening new land for housing.

Thirty three submissions were made, many from people in the Griffinrath area and also others areas.

There are a number of significant concerns and as Cllr Aidan Farrelly noted, Transport Infrastructure Ireland (TII) said the proposal in its current form had not provided any analysis of the impact of the proposal on the M4 Junction 7.

Director of Services, Niall Morrissey, said the road was “a crucial milestone.”

A majority are seeking roundabouts at the Leixlip and Celbridge road junctions, instead of signalised junctions.

Questions have been raised about sound barriers and other matters.

Cllr Padraig McEvoy said he had concerns about the proposed width of the road and he wanted to see a 50 km/h speed limit. It had to be good for cycling and walking.

He also has concerns that an NTA plan for a bus corridor would lead the sacrificing of the green stretch.

Senior engineer, John Coppinger, agreed that speed was an issue. He said the road would be curved like to snake at one end to stop people going faster. But he said speed limits can be set with this permission.

He said the matter would come before the councillors in the next six months.

He also said they would try and pressure for increased public transport in Kildare.

Cllr Tim Durkan, in a lengthy submission said part of the road at Griffinrath Hall and Manor would no longer be a cul-de-sac and residents are worried about safety for children. They want a ramp and a 30km/h speed limit at Griffinrath Hall. He wants a two metre stone wall at Griffin Rath and a tabletop ramp near the estates.

Mr Coppinger said it may not be possible to put this 30km/h limit there but he had no problem with an electric speed sign. The limit could be a matter for the speed limit review, he said.

There are also calls for electric speed warnings and a yellow box, including at Rockfield estate, at the entrance to the estates and a ramp.

Cllr Durkan also said they wanted a wall to cut down on noise.

Mr Coppinger said the question of a ramp will be examined at detailed design stage.

He said there would be a detailed landscape plan and they would try and keep the stone wall but there will be discussions over that.

Cllr Naoise O’Cearuil too wanted a 30 km/h limit. He also said there should be a separation between cyclists and pedestrians.

Whether that will be possible remains to be seen. Mr Coppinger said they are restricted as you go towards the bridge.

Cllr Aidan Farrelly said the Maynooth Educate Together school is concerned about the effects noise levels could have on children with autism. Mr Coppinger said they did tests and that the noise levels are alright.

Mr Coppinger said: “A lot of the issues that people raised, we are confident we can resolve.”

Cllr Peter Hamilton said the Green Party would always like to see greater public transport and Mr Coppinger agreed with that.