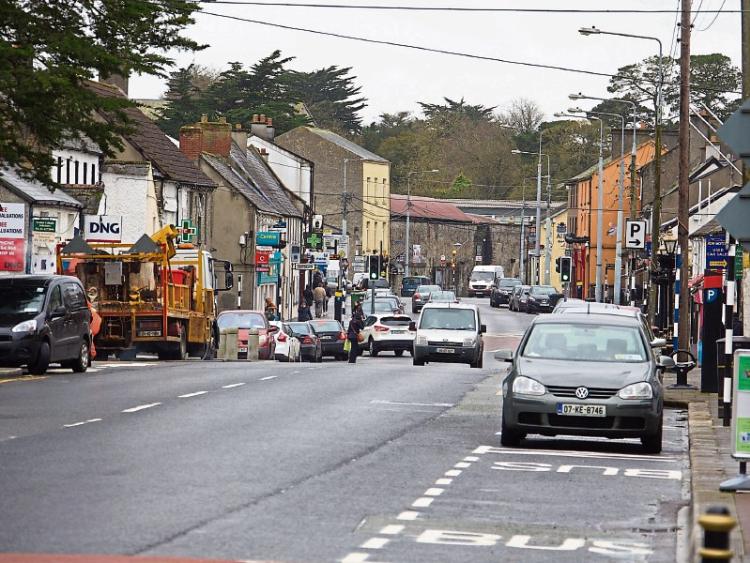 Tender documents to engage a consultant to work on a second bridge over the river Liffey in Celbridge could be completed in the coming months, a Kildare County Council meeting has been told.

A proposal was made by Cllr Ciara Galvin that the council prioritise the preparation of the tender brief for consultants for the second bridge in Celbridge and have it completed and ready to go to tender no later than four weeks from July 19.

At Kildare County Council’s Celbridge-Leixlip Municipal District meeting on July 19, members were told that  the preparation of tender documents to engage a consultant for the Celbridge Second Liffey Crossing scheme is currently listed for action by the Council’s Roads Department. “It is anticipated that the documents will be completed in the coming months and tenders will be sought thereafter.”