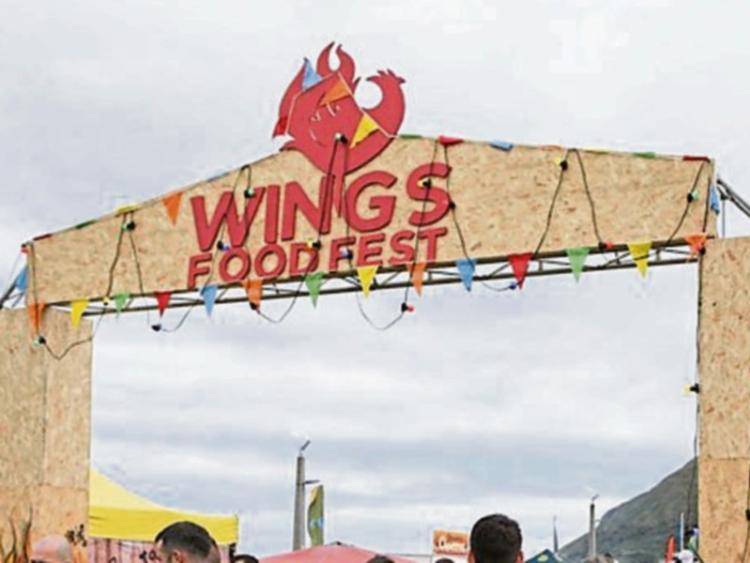 A Co Kildare father of one suffered serious injuries after a sign crushed him at a food festival over the weekend.

Frank Craig (33), from Prosperous but living in Kilcock, was attending the Wings Food Fest on the seafront in Bray, Co Wicklow with his family when the accident happened.

According to the Irish Independent, a large sign advertising the event fell on them after a gust of wind blew it over, trapping Mr Craig underneath.

His young nephew was also slightly injured in the incident.

"He has a broken breast bone, two broken collar bones, a broken bone in his neck, 29 staples in the back of his head, and his right wrist, hand and fingers are crushed to pieces," his father Thomas told the Irish Independent.