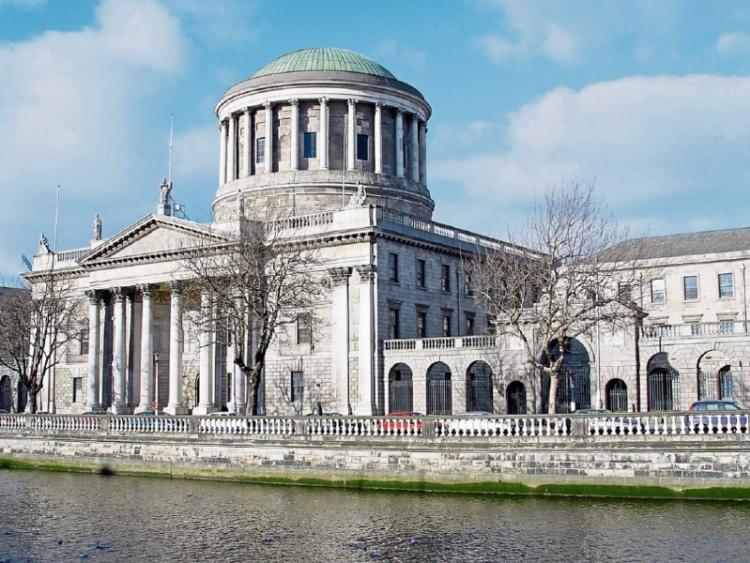 A dispute between residents of a South Dublin housing estate and family members of the late businessman Jim Mansfield Snr. concerning the management of the estate's common areas has come before the High Court.

The action has been brought by several residents of Coldwater Lakes, Saggart, Rathcoole in Co Dublin against brothers James Mansfield Junor, Patrick Mansfield and Anthony Mansfield and Burnella Cottage Ltd.

It is alleged that Patrick and Anthony Mansfield had been directors of Burnella, and that James Mansfield Junior is a shareholder and a director of the company.

The firm was set up by the Mansfield family in 2002 to hold and manage the common areas in the estate, which was developed by a company of the late James Manfield Snr.

The residents, represented by Brian Walker Bl claim the company failed to carry out its duties, and management fees were not collected.

They claim that they are entitled to be considered as members of the management company, so they can manage the affairs of Burnella.

For several years the residents had taken it upon themselves to pay the costs of having to manage the common areas within the estate.

They have sought to regularise the situation, but their efforts have been hindered arising out of the original owners and developers of the estate going into receivership and liquidation.

The residents successfully applied to have the management company, which had been struck off, reinstated to the register, the court heard.

The residents say they are entitled to be members of Burnella and allege that the defendants have no intention of complying with various agreements, and provisions of Company law.

It is also claimed the defendants have an ulterior motive to appropriate the common areas for their own purpose, in complete disregard to the resident's interests.

The residents say the ongoing situation means they do not have good marketable title to their properties and have suffered a considerable loss.

The claims are denied. The defendants, represented by David Purdue Bl, claim the residents lack the standing to bring the application as they are not members or directors of the management company.

It is denied that the residents do not have good marketable title to their properties.

The residents are not entitled to become members of Burnella and all claims of wrongdoing against the defendants are denied.

A preliminary motion in the action came before Ms Justice Leonie Reynolds on Wednesday.

The residents sought an order approving the appointment of four additional directors of Burnella at an EGM of the company held on July 15th last.

The defendants asked the court for time to consider the matter.

The Judge, noting that a trial of the dispute had been fixed for November, adjourned the case after certain undertakings were given to the court.