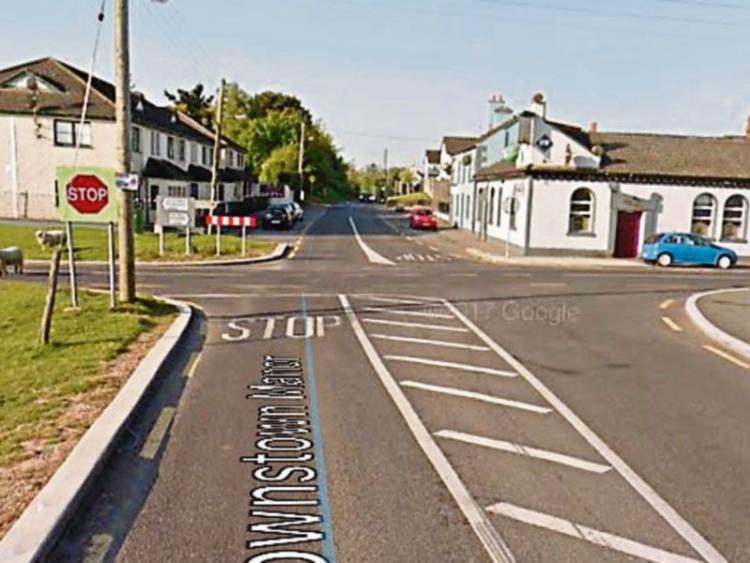 “Very shortly someone will be killed at that crossroads”. These are the words of Fianna Fail Cllr Anne Connolly, who has raised concerns about the Brownstown Cross in the Curragh.

At the Kildare-Newbridge MD meeting on Wednesday, July 17 Cllr Connolly called on Kildare County Council to conduct a traffic review of the cross roads.

Cllr Connolly said she realises it is difficult because it is bordering Army land, but that something needs to be put in place to make it safer.

KCC official Evelyn Wright said that STOP signs are in place and that it is down to driver behaviour, which is out of the council’s control.

A report issued by the council said; “While a traffic and junction layout can be assessed, it appears that motorists are not obeying the rules of the road and ignoring warning signage.”

The report added that a roundabout wouldn’t be feasible at the location as there is insufficient road width on the four approaching roads.

“The installation of a roundabout will require the taking of lands along the edge of the Curragh Plains to facilitate the realignment of the road along with the relocation of existing services, which will result in significant cost. Permission will also be required from the Department of Defence and the Department of Culture, Heritage and the Gaeltacht.

“This location has previously been referred to the Technical Assessment Advisory Group (TAAG) for assessment”, the report concluded.