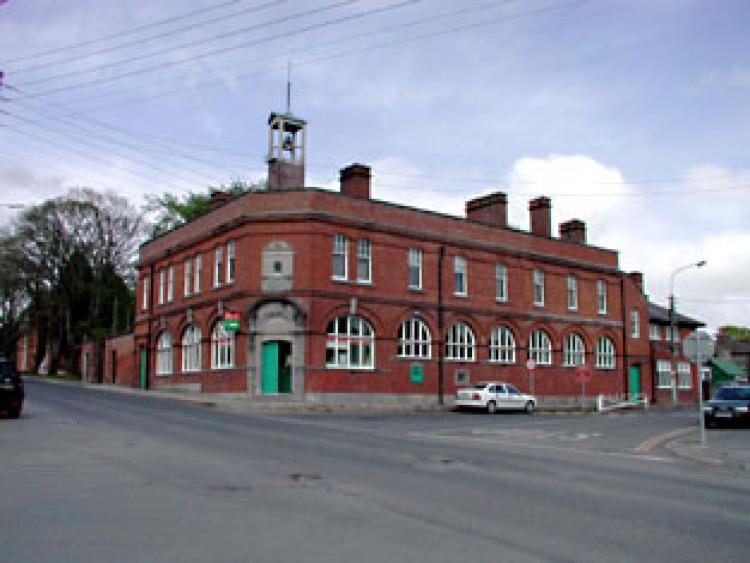 The Curragh Camp Post Office, housed in a historic purpose-built building which dates back to the turn of the last century and before the foundation of the State, is on the move.

Postmaster Sean Sheehy, now 67, is standing down and his retirement will coincide with the opening of a new post office premises.

The new premises is located 200 yards away beside Fintan Darling’s launderette.

The service and building closes on Friday, July 19, and will reopen under Mr Darling’s management the following Monday at 11am.

The old building will be taken over by the Defence Forces and the new one will be beside an existing business, which is in keeping with An Post’s preference for siting new post offices at locations where businesses are already in place.

The office is also staffed by Liz Browne and Breda Sheehy, Sean’s wife.