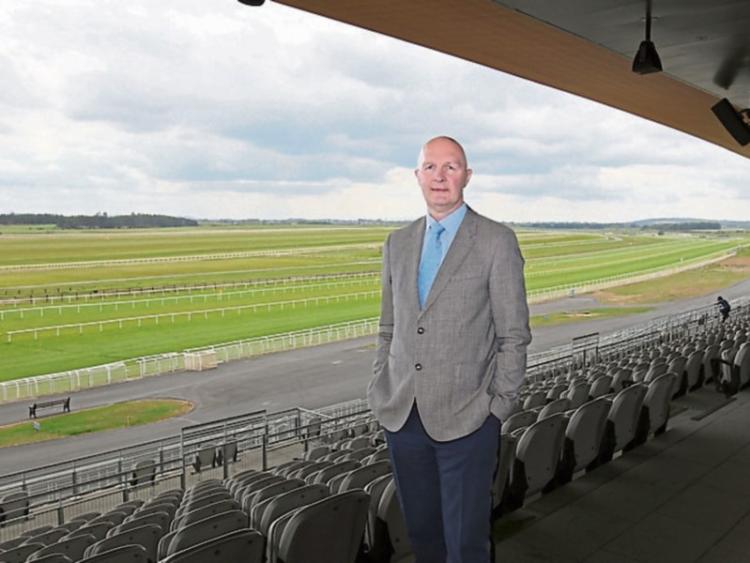 Derek McGrath has confirmed he is departing as Chief Executive of the Curragh racecourse.

Confirmation came at the weekend that the track’s chief executive will step down later this year.

Derek McGrath, a former long-time chief executive of the European Rugby Cup, and an ex-Irish rugby international, has been at the Curragh helm for three years overseeing the largest capital development project in Irish racing history, the €81 million Grandstand redevelopment, which reopened in May.

The project included €36 million of State money, as well as investment from top industry stakeholders.