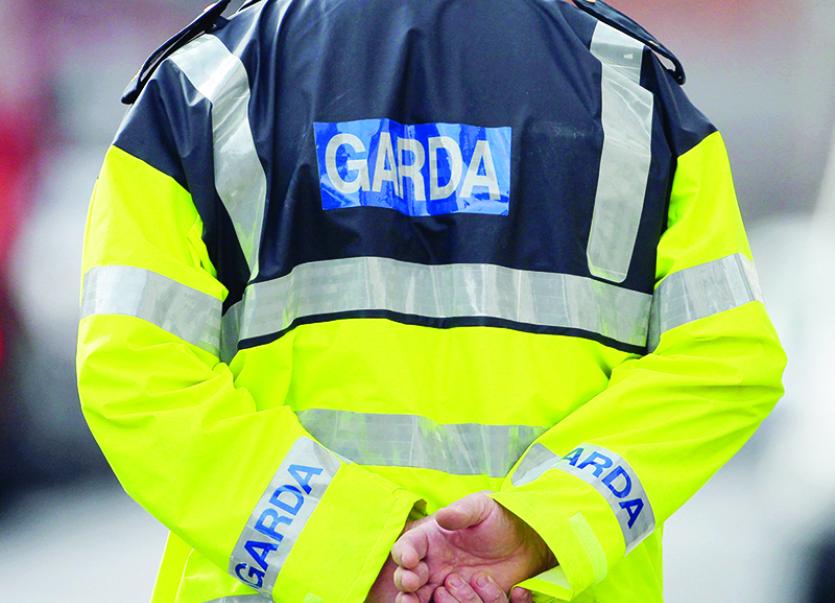 Gardaí are investigating two burglaries in Edenderry at the weekend.

The first burglary occurred at Edenderry Swimming Pool on the Carrick Road overnight on Saturday, July 13.

A sum of cash was stolen and some damage was caused during the course of the burglary.

Gardaí are also investigating a burglary that occurred on the same night at Edenderry GAA clubhouse.

Damage was also caused during this incident.