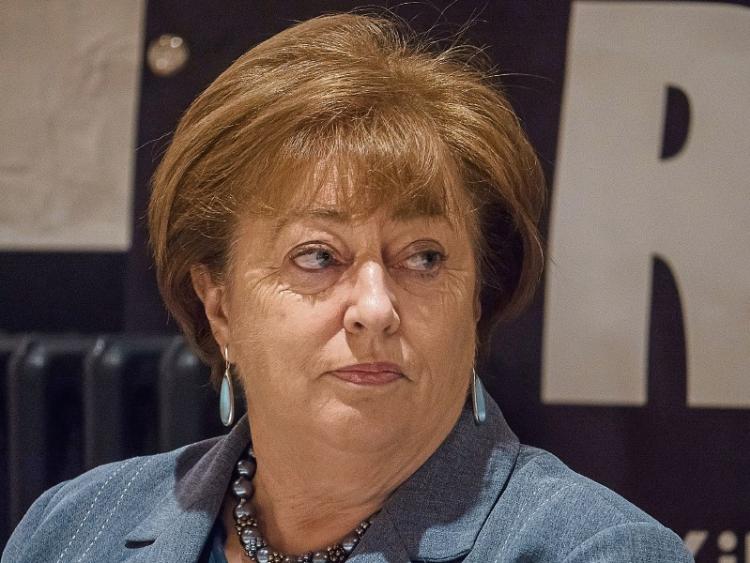 In a 20 page submission on the plan, the Leixlip based Social Democrat TD said that “the extent of the development proposed together with the absence of available land and the physical constraints in the Leixlip area make it impossible to achieve good outcomes without damaging the character of the town.”

Deputy Murphy said that given that this is one of the only large scale settlements proposed to be decided by the full Council as opposed to the Municipal District it is essential that all 40 councillors have an opportunity to view the locations they are being asked to rezone.

She said  this should also consider the wider context Leixlip with be developed within including how it interacts with Fingal and South Dublin Council plans.

She has raised questions about a number of issues.

She said while it is very welcome that access is no longer envisaged through St Catherine’s Park, the plan needs to specifically state this and reinforce the value and importance of the Park. A commitment to interact with Fingal and South Dublin Councils to remove the “indicative road line” also needs to happen “without delay.”

It is difficult to see how the lands at Leixlip Gate can accommodate the proposed 323 houses proposed for this location. The previous draft earmarked this location for 200 residential units.

She said the zoning of lands around Leixlip Castle/Demesne  will undermine them as the historic centre of Leixlip. “The Demesne Lands are listed as protected in the LAP which conflicts with the proposed rezoning.”

On the  proposed new road from Intel to proposed new development at Kellystown, she said  Intel draw their workforce from a wide catchment and while the new road proposal at Confey might accommodate the Intel traffic beyond the site on the Fingal side there appears to be no corresponding proposal to upgrade the road.  There is a need for greater engagement between Kildare County Council and Fingal at both councillor and official levels, she said.

Regarding a new river crossings is shown between Woodside and Louisa Valley Estates, Deputy Murphy said there has been considerable public disquiet in the past when similar proposals were made, it is “essential that the sensitivities of such a proposal are understood and there is a commitment to further consultation.”

She said the Council should consider earmarking lands to the west of the Hewlett Packard Campus for a link road which would deal with some of the traffic issues and create a new link to the M4 at the Celbridge Leixlip West junction. Otherwise, she argued, significantly increasing the number of vehicles joining the Celbridge -Dublin Road at Young’s Cross will have a significant knock on effect to both Celbridge and Leixlip Traffic.

She also said it  is essential that the sporting clubs are evaluated for capacity and it was not clear, should the Confey housing development occur, how the Confey GAA club will be relocated, or if this is with the agreement of the club itself.