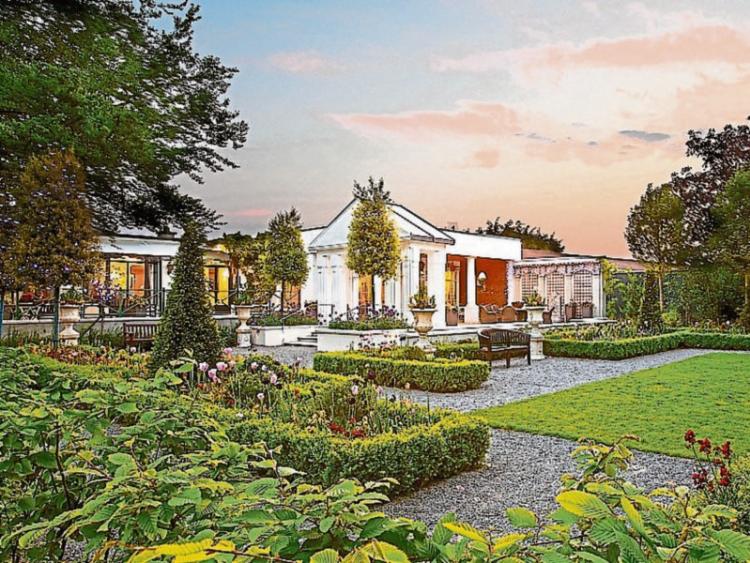 A get together planned for the Keadeen Hotel in Newbridge will mark the end of an era.

The final gathering of the Naomh Bríd Ladies Club takes place on July 14 after a 50 year history.

The group belongs to another time in more ways than one.

It was set up originally as the Highfield Ladies Club, so named after the residential area of the same name. At that time women spent most of their time in the home and newly formed group offered a social outlet, education courses and an opportunity to visit other places.

It was founded in 1969 by Mary Malone and the late Eileen McBride and two members are still involved with the group — Betty Law and Mary Coates.

“At the time we all lived in Highfield but women from other parts of Newbridge wanted to join so it was necessary to change our name,” said Betty Law.

The group met initially at the CYMS hall in Eyre Street and their activities were hosted in various locations around the town until they began meeting at the parish centre, where they’ve been for 20 years, meeting every Tuesday at 8pm.

“It’s been a fantastic club for many reasons including craftmaking, painting, education courses. It helped to bring out and nurture talent in women that they didn’t know they had.”

The group’s first outing was to the Gaiety Theatre for a staging of John B Keane’s Big Maggie.

They visited many places around Ireland and travelled abroad on Mediterranean cruises and to Scotland, Egypt and Malta. The group was always self supporting apart from occasional education grants. But membership is dwindling, Betty says, and some like herself are members of the local active retired group.