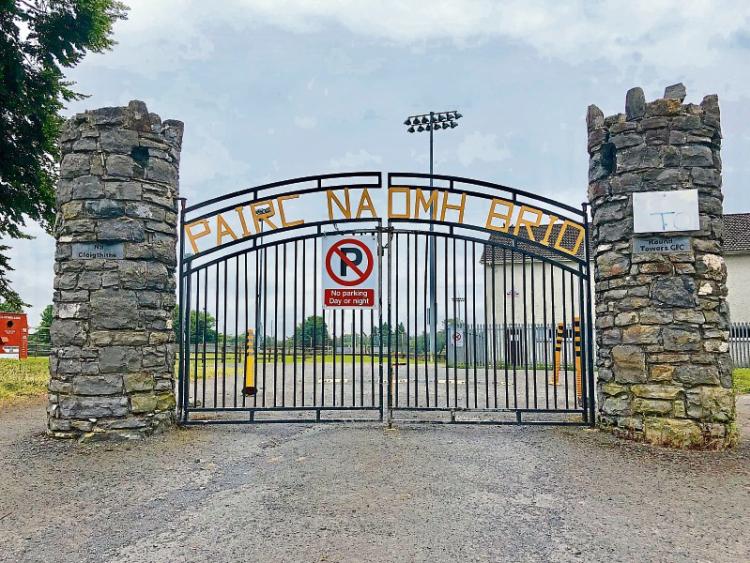 Kildare County Council has refused planning permission to Round Towers GAA Club for a number of proposed developments to cope with its growing number of members.

Planners turned down the changes at St Brigid's Park in Kildare Town pending the completion of a controversial new Link Road in the area.

GAA Clubs in towns across Co Kildare are under pressure to expand facilities to cope with increasing populations.

Round Towers had applied for permission for a 19m wide by 5m high precast concrete skills wall including a total of 800sqm artificial playing surface.

Two 28m wide by 13m high ball stops to the existing training pitch were also sought but turned down by the Council.

The historic club, which originally dates back to 1888, currently has over 800 registered members.

In its decision to reject planning permission, Kildare Co Council said that "the proposed development is premature pending the completion of the route selection for the Kildare Town Northern Link Street and South Green Area Access Improvement Scheme which is a an objective of the Kildare Town Local Area Plan 2012-2018”.

Documents added: "The proposed development would therefore be contrary to the proper planning and sustainable development of the area."

Groups or individuals had until 4pm yesterday, Wednesday, July 10, to make submissions or observations on the emerging preferred route.

Other GAA clubs across Kildare are preparing to expand in coming months.

In May, Maynooth GAA Club was granted permission for a single-storey, 257.4sqm building consisting of four dressing rooms, a kitchenette, 2 bathrooms, a disabled access bathroom with shower, plant room and cleaner's store.

The proposed development is for lands adjacent to Moyglare Hall on the Moyglare Road.

And in April, Sarsfields GAA Club in Newbridge successfully sought an extension to planning permission to build a secondary pavillion to serve pitches.