CONFIRMED: This is what's going into the former Penneys site in Naas 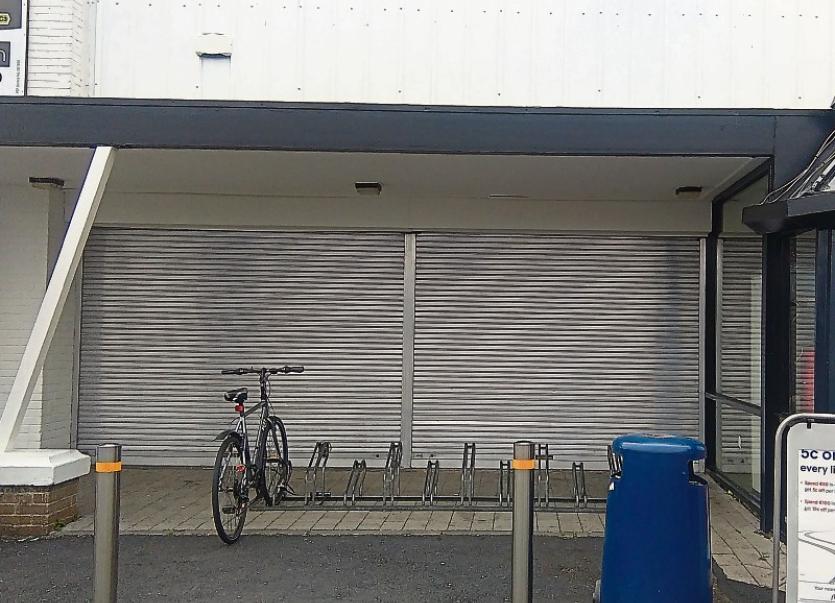 Born Clothing will open at the former Penneys site

A new clothing retailer is on the way to Naas.

Born Clothing is to open a store at the former Penneys site, adjacent to the Tesco supermarket at Blessington road.

Born Clothing already has a unit at the Monread Shopping Centre, Naas, where a dozen people are employed.

It also has stores in towns throughout Ireland including in Athlone, Portlaoise, Limerick, Thurles and Carrick On Shannon, stocking brands such as Vero Moda, Only, Vila, Little Mistress, Closet and Jack & Jones.

Operations Manager Martin Curley said the new shop is currently being fitted out and while an exact opening date has not been finalised, it’s likely open in four to six weeks.

He also said the store will have about 10 employees and will operate alongside the one in Monread.

The company opened its 17th outlet only recently in Cork city at the Douglas Village shopping centre, which is home to nearly 40 retailers.

The 6,100 square feet Blessington Road premises has been vacant since Penneys closed it in April 2015.

At the time Penneys said that its much larger Newbridge store (49,400 square feet of selling space) would provide a “better customer experience and a better staff environment.”

The company also pointed out that it was developing an even larger premises in Liffey Valley.

The Blessington Road site initially had a sale asking price of in the region of €800,000 and it’s understood that it has now been let.

The car park, which is also used by Tesco customers, has room for 105 cars.

It is the first example of Monread Shopping Centre-based retailer opening a second unit in the town.