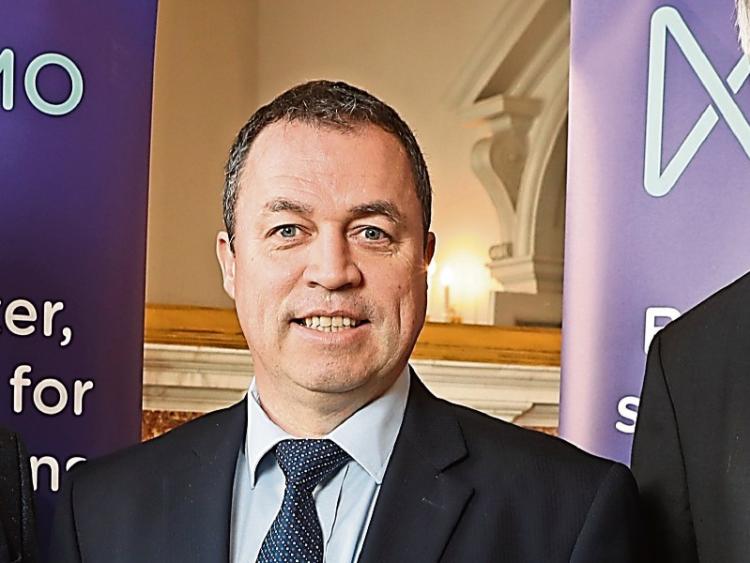 People First Credit Union, which has members in Athy, has confirmed that it will invest €250,000 of its members funds in the planned new Metamo  project, announced last week.

Metamo is a 50:50 joint venture between  16 investing credit unions incorporated under the name MetaCU and Fexco, one of Ireland’s largest financial services companies. The 16 include People First.

The Leader asked People First how much finance it is investing in the €10 million venture.

A spokesperson for Metamo  said on July 9 that all member credit unions are investing the same amount, which is in the region of €250,000.

Asked what new services are envisaged, the spokespeson said: “We want to widen the scope of the current credit union lending focus and we anticipate that the establishment of Metamo will create an assured future both for the sector as well for the 16 members, who are collaborating to ensure they have the appropriate commercial and technological focus to thrive long into the future.”

The spokesperson said that Metamo isn’t just about expanding the products that credit unions can offer but helping them to develop more efficient operating systems in areas like risk management, policy and legal requirements and IT infrastructure.

The spokesperson said Metamo will also help member credit unions to improve their online offering to customers, for example through the provision of user-friendly apps and online application forms.

Asked when are they likely to become available to members the credit union said it hoped “to move swiftly to develop a product offering for member credit unions, although obviously any financial product is complex so we need to make sure we take the time to get things right and to obtain the appropriate regulatory approval.”

It employs 44 staff members across branches in Abbeyleix , Athy, Portlaoise and Stradbally.