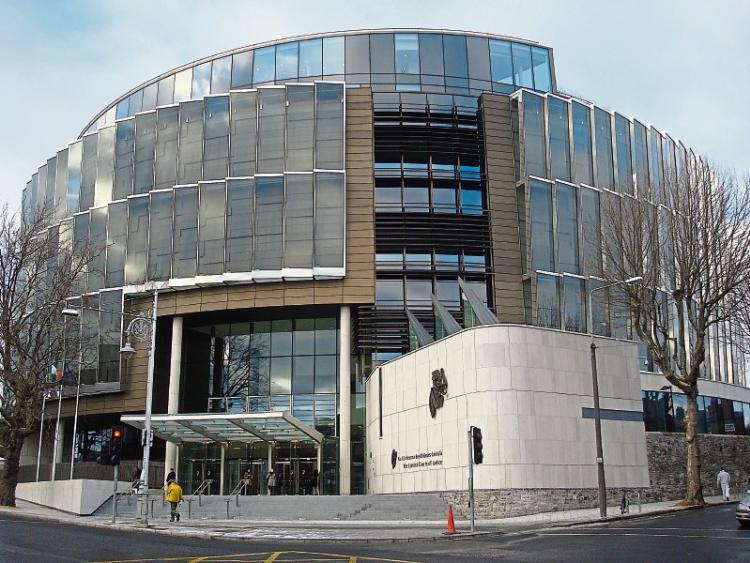 A man was yesterday (Monday July 1) sentenced in the Dublin Circuit Court to 11 years in prison for his part in an incident of aggravated burglary and false imprisonment at a house in Prosperous.

Bogdan Hainal, 28, of Gandon Mews, Lucan Village, was one of three men who, at 7am on July 8, 2014, broke into the home, in Goretti Terrace, Prosperous, of brothers Paul and Patrick Kenny. The brothers were falsely imprisoned for approximately an hour while they were beaten and money was demanded from them.

Two of the three raiders were wearing elements of Garda uniforms, including a hi-viz jacket and a cap.

The men got away with a small safe, which contained an amount of money.

Gardai launched an extensive investigation in the days after the incident and their enquiries lead them to Mr Hainal, a Romanian national who has been living in Ireland since the early  2000s.

His accomplices were, gardaí say, Irish nationals, and have not been apprehended thus far.

Mr Hainal went on trial before Judge Patricia Ryan in the Dublin Central Criminal Court in May and after  eight days of trial, including legal argument, he changed his plea to guilty.

In sentencing Mr Hainal, Judge Ryan said the offence was a particularly serious one and noted that the raid on the house in rural Kildare was planned in advance.

In a victim impact statement, Paul Kenny spoke of his anxiety about sleeping in the house and continuing medical treatment for a stab wound to his hand.

His brother Patrick now locks himself into his house and is on blood pressure tablets as a result.