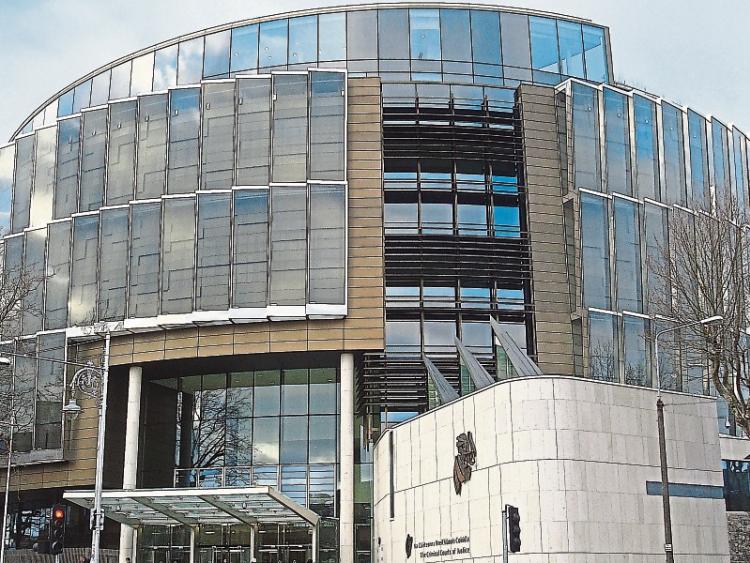 The boys, referred to as Boy A and Boy B because they are minors, were convicted of Ana's murder last month following a trial at the Central Criminal Court. Ana's body was found in an abandoned house at Laraghcon, Clonee Road, Lucan on May 17, 2018. She had been murdered three days earlier. Boy A was also convicted of Ana's aggravated sexual assault in a manner that involved serious violence to her.

Following conviction Mr Justice Paul McDermott ordered probation reports and psychiatric reports by child forensic psychiatrists for both boys. Brendan Grehan SC on behalf of the Director of Public Prosecutions today (MON) told Mr Justice McDermott that Professor Harry Kennedy of the National Forensic Mental Health Service had written to the court with three suggestions that would help in complying with the court orders.

Professor Kennedy suggested joint assessments for each boy by consultant child psychiatrists and consultant forensic psychiatrists. He also suggested assessments to be carried out by clinical psychologists with appropriate expertise. Thirdly, he said it would be "helpful" if the clinicians involved could interview the boys' parents and have access to relevant prior reports and any reports or assessments carried out since their detention began.

Patrick Gageby SC on behalf of Boy A said it is not clear whether the Central Mental Hospital or the Health Service Executive have a consultant forensic psychiatrist specialising in child and adolescent matters on their books. He said he is aware of such a specialist in the UK and would be happy to put his name forward to Professor Kennedy. Damien Colgan SC, representing Boy B, said his client has "no difficulty with what is suggested".

Mr Justice McDermott said he accepts the recommendations made by Professor Kennedy, "because he is the expert". Justice McDermott also asked for a report outlining what educational facilities are available to the boys while they are detained.