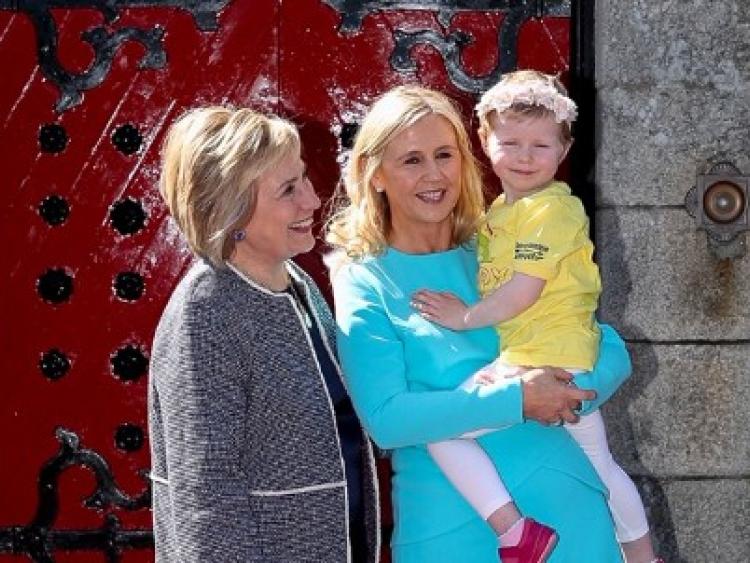 Barretstown, near Ballymore Eustace, was established by actor and philanthropist Paul Newman 25 years ago, and has since provided over 50,000 seriously ill children and their families with holiday and respite programmes to help cope with their illnesses. It is part of an international network of such camps, of which the Clintons have long been supporters.

Secretary Clinton visited 120 campers in Barretstown yesterday before being guest of honour at its 25th Anniversary Founders Dinner. She was making a private visit to Ireland for the event.

Secretary Clinton was greeted at the Kildare venue by Sabina Higgins, the charity's patron, its chairman Maurice Pratt and CEO Dee Ahearn, before she met campers and their families, and watched them taking part in some of the activities for which it is famous.

Ms Ahearn said it was an honour and privilege to welcome Secretary Clinton to the Kildare venue.

Barretstown must raise €5.8 million annually to run its programmes, which are free of charge to seriously ill children and their families.  Barretstown’s ‘Press Play’ campaign aims to raise an additional €1 million a year for the next five years so that by 2024, every child with a serious illness in Ireland will have the opportunity to avail of one of its therapeutic programmes, always free of charge. 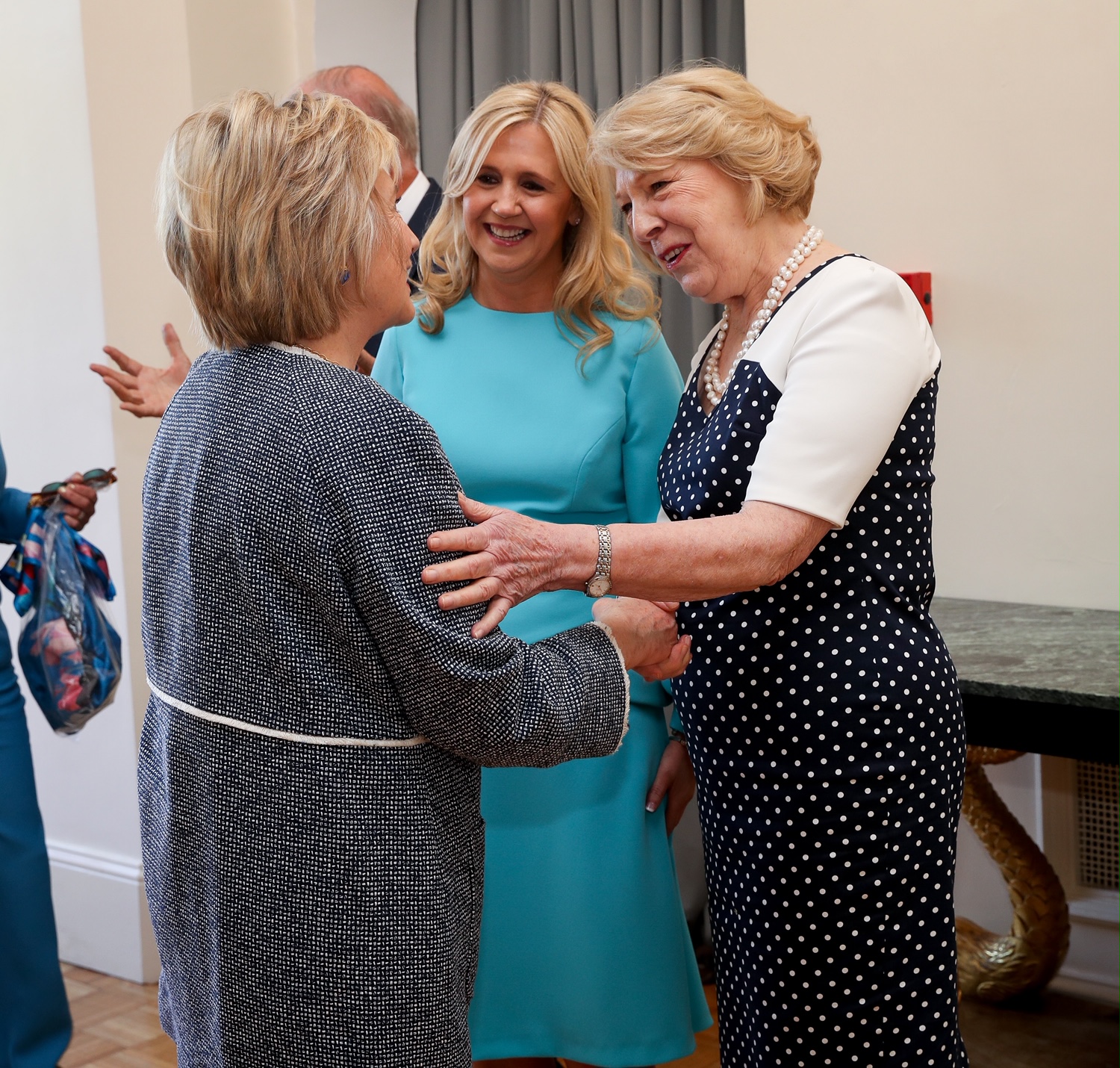 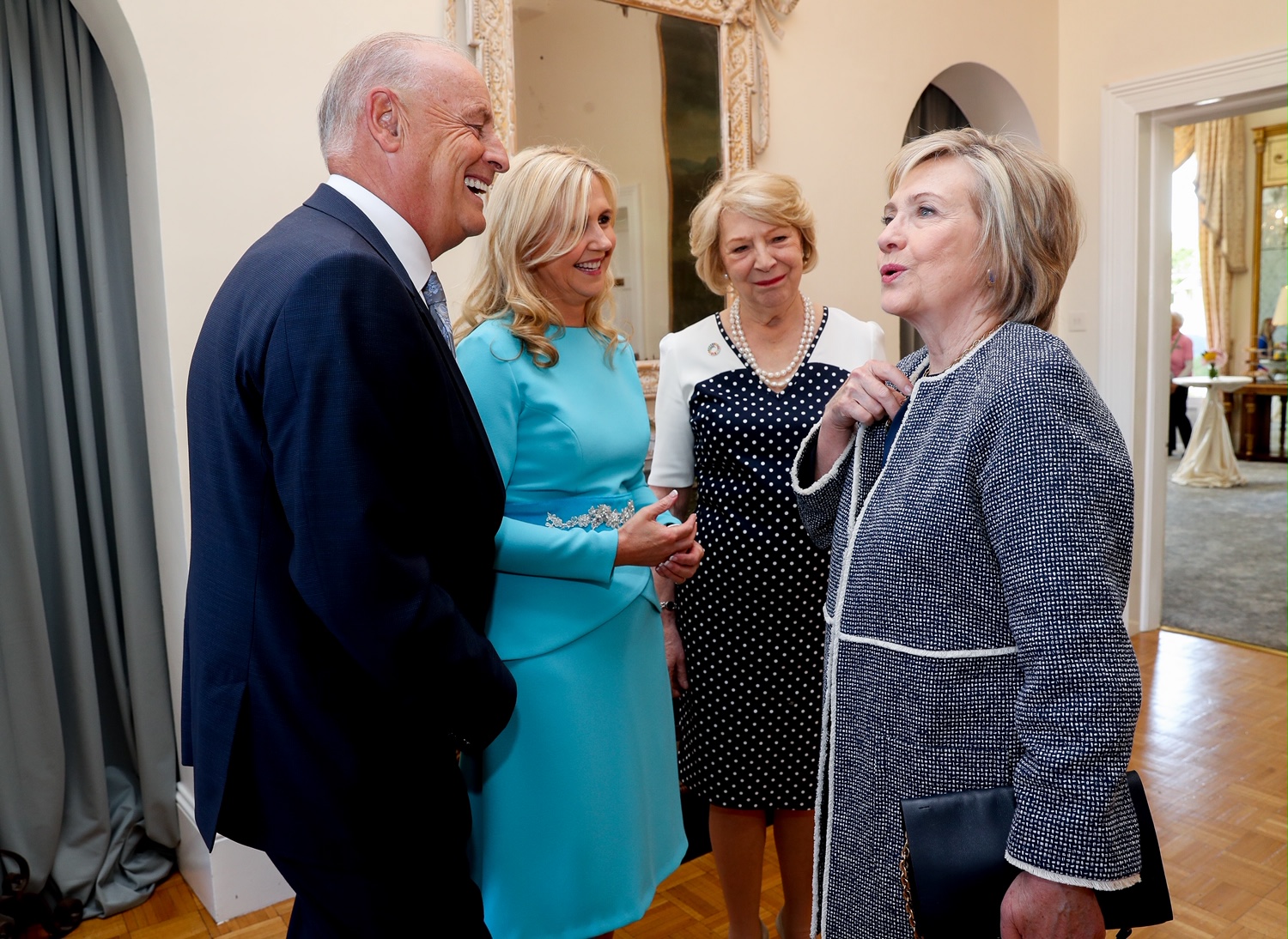