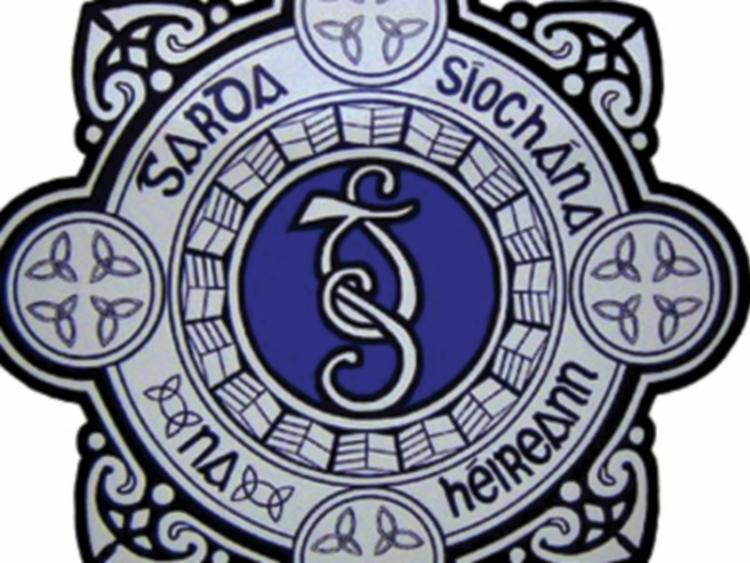 A hair salon was broken into in Naas.

The premises at Fairgreen Street was targeted on June 20 at 1.30am.

A small number of items were stolen from the premises after a pane of glass on the door was broken.

Naas gardai later made an arrest in connection with the  incident.

On June 22, a small amount of food items were stolen after a cold store at the back of Swans on the Green, Fairgreen, was broken into. It happened at 1am and two people were arrested in connection with the incident.