Greenway cycle from Naas to Sallins is on this weekend 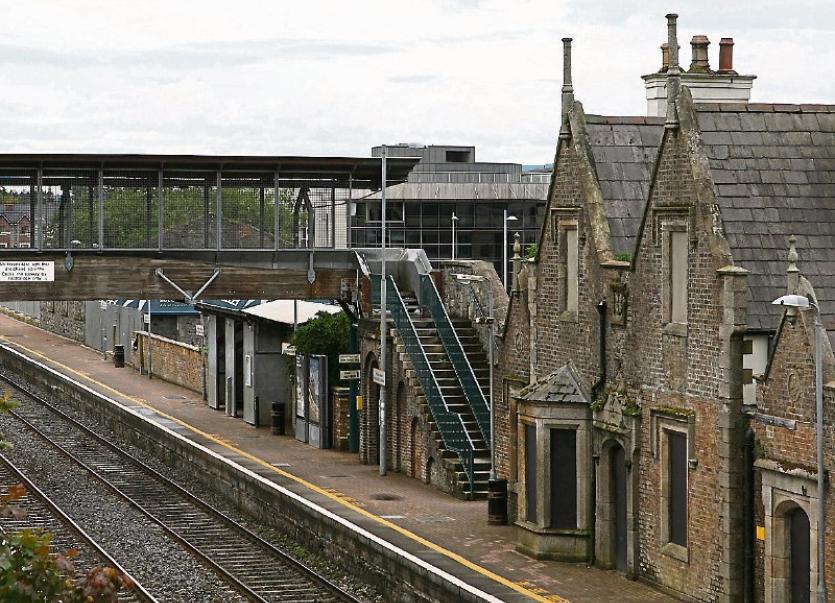 The planned Naas Neighbourhood Greenway route will also be the route for a cycle to take place on Saturday next (June 29) at 11.30pm.

“We will be having a cycle from K leisure at Caragh Road sports centre to Sallins train station and all are welcome,” said Cllr Bill Clear, who’s been associated with the NNG from the start.

The route to be followed by the cyclists will be the route for the new proposed Greenway from Naas to Sallins.

“If you want to see how it might work and where it will be, you will find this useful, we will show routes proposed and what we think should be in the plan,” said Cllr Clear.