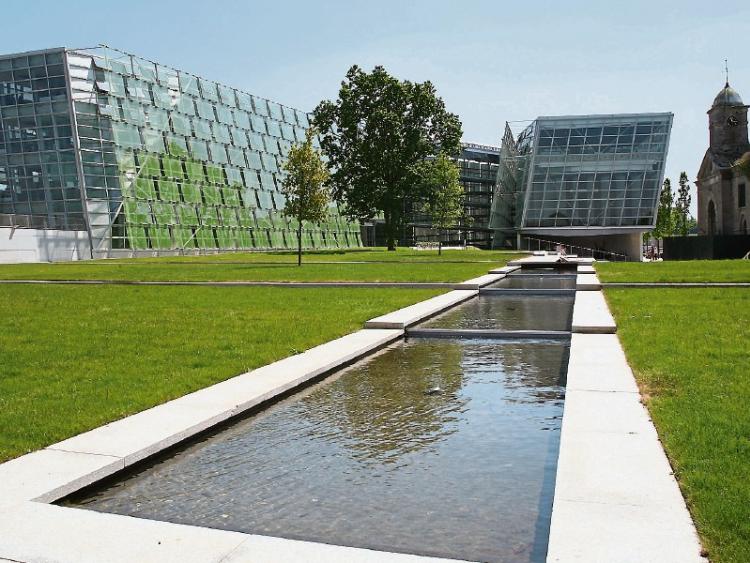 Kildare County Council has refused planning permission for a temporary new Gaelscoil at the Maynooth Education Campus on the Moyglare Road.

Labour Party general election candidate Emmet Stagg said that the Department of Education and Skills sought temporary planning permission for the school and the location of two prefabricated buildings at the campus site on 21 February 21.

He added that in a further information request, the council questioned the suitability of the site because of safety concerns over the continuing construction work on the campus site and the Moyglare Road improvement works. The Department of Education responded to the request outlining safety measures that would be put in place.

However the safety measures proposed by the Department have been rejected by the council.

Mr Stagg said that the safety of pupils attending the school was paramount and the Department now had to decide whether to try and source temporary accommodation to open the school in September 2019 or to defer the opening for a year, and seek planning permission at a later date.