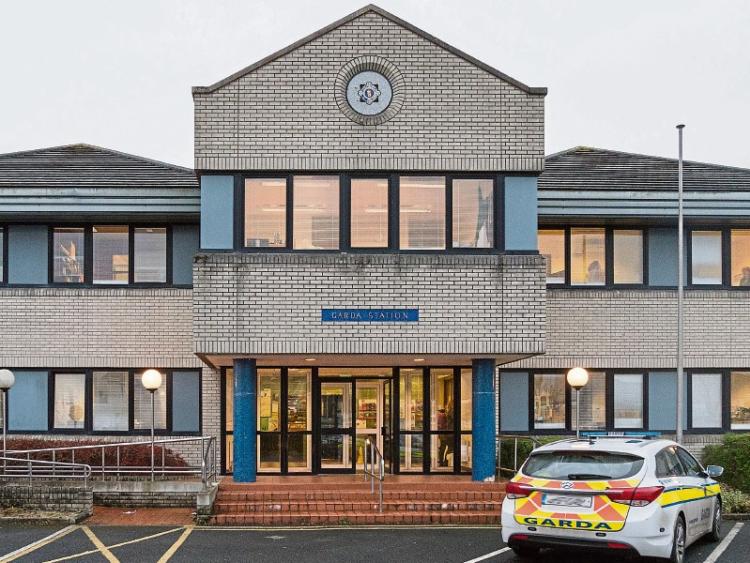 Gardai in Naas are investigating two alleged assault incidents in the town.

A 50 year old man was allegedly punched in the face by a younger man on June 20. Gardai say they have made progress in relation to the incident, which took place at 3.25pm at Basin Street.

On June 22, two men aged 20-21, were found fighting near Naas Courthouse at 1.50am and one of the pair sustained an injury.