FAI have released a statement 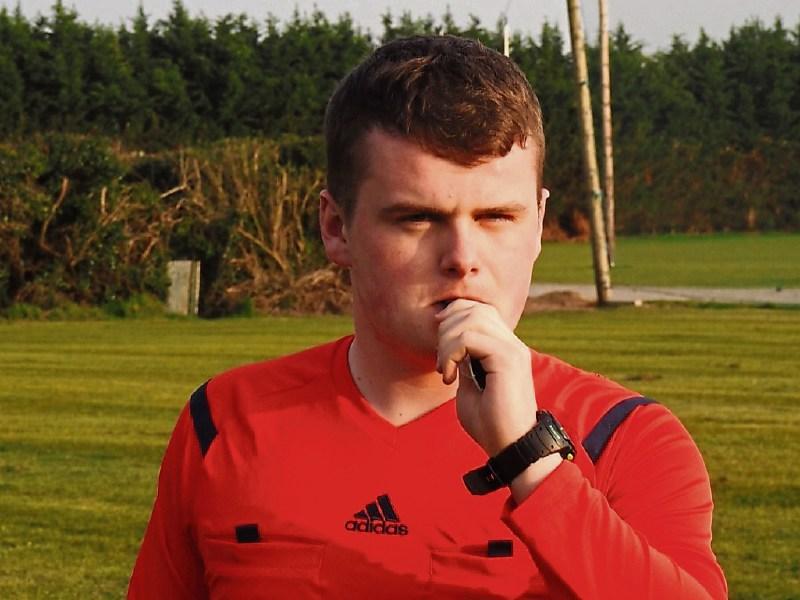 A young underage soccer referee from Clane has quit over an alleged number of incidents of abuse in the game.

Twenty-year-old Harry McCann has been refereeing for a number of years, and has previously slammed the abuse he suffers at matches.

The last straw for Mr McCann was at a game last weekend.

He alleges that an attempt was made to strike him while he was refereeing.

“If it’s not getting any better and it’s only getting worse then the next step isn’t going to be pretty from my point of view. I’d just rather not risk the chance of getting a box or getting hit,” he said.

“After four years of abuse and violent threats, I have decided to call it quits.

“I no longer feel safe being involved in the game,” he concluded.

Mr McCann says he has submitted all the necessary reports.

The FAI has asked him to contact them which he has not done so yet.

The FAI released a statement condemning “any threat of violence against a referee” because of his recent claims. The organisation added that any such alleged incidents should be reported to the authorities.