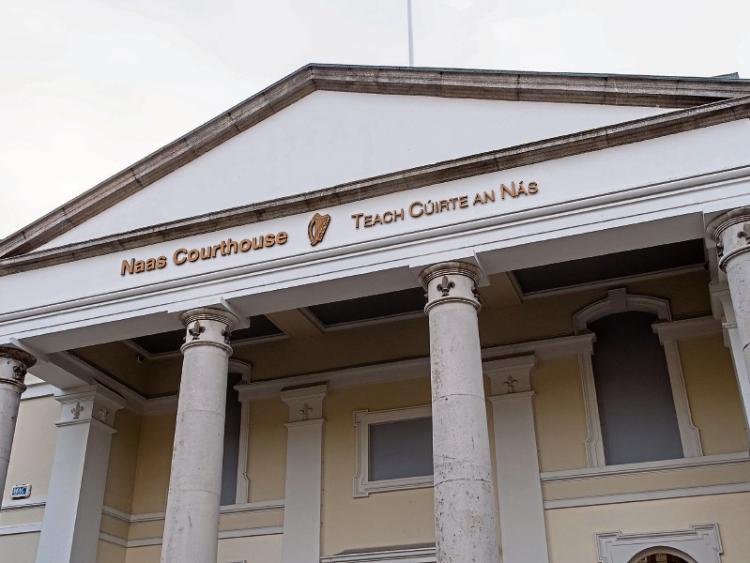 A man who attempted to steal a saw from a van in a Naas supermarket car park was held at the scene until the gardai arrived, Naas District Court heard on June 19.

Before the Court was Paul Kinsella (43), whose address was given as 55 Kilcarrig Crescent, Tallaght.

Sgt Jim Kelly told the court that injured party saw the defendant with a skill saw, worth about €300, in car park at the Lidl store at Newhall, on July 16, 2018.

He said the injured party held the man at the scene until the gardai arrived.

Sgt Kelly said the man had 85 previous convictions and the first of  these was in 1993 when he was a teenager. He also said there was no violence during the incident.

The court heard the defendant, who is originally from Coolock, was involved in drugs earlier in his life and most of his offences are drug related.

He had also been off drugs for about eight years. More recently he has been taking methadone.