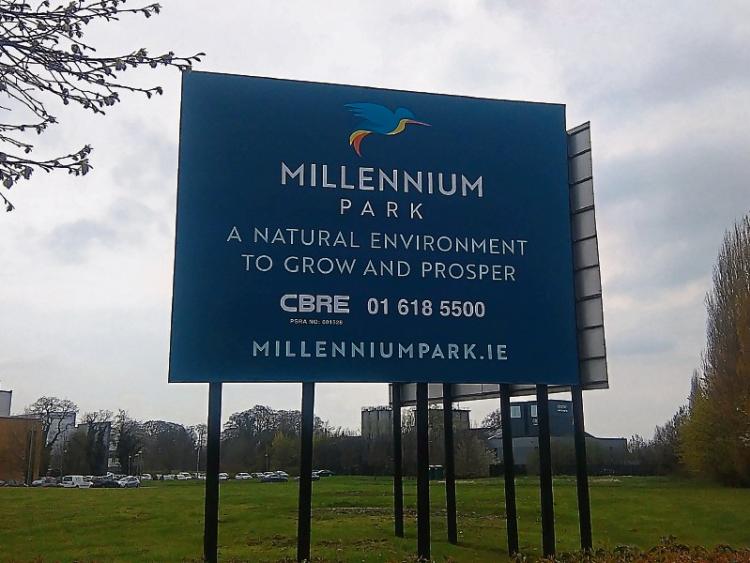 More residences on the way to Millennium Park, Naas

Another housing development is planned for Millennium Park in Naas.

This is in addition to a separate application to build 500 residential units, also at Millennium Park, reported by the Leader on Tuesday.

The planning application has been made to Kildare County Council.

If approved, both developments will be built by Glenveagh Homes.

Glenveagh wants to build 98 houses/apartments and a creche. Most of these (42) are two bedroom homes and there are 32 three bedroom dwellings. These include semi detached and terraced type homes.

Also included in the plans are 24 apartments, most of which have two bedrooms (15) and there are three studio apartments and six with a single bedroom.

The 611 square metre creche will also have a play area.

The plans envisage a total of 221 car park spaces. This is made up of  two parking spaces per house in addition to 31 spaces assigned to the creche and 42 spaces allocated to the apartments.

It’s proposed to provide access to the site from the ring road at the ‘Volvo’ roundabout.

The developer plans to provide 1.1 acres of open space.

KCC is due to decide on this on August 1 and the public may make submissions by July 11.

READ ALSO Another 500 houses and apartments planned for Naas