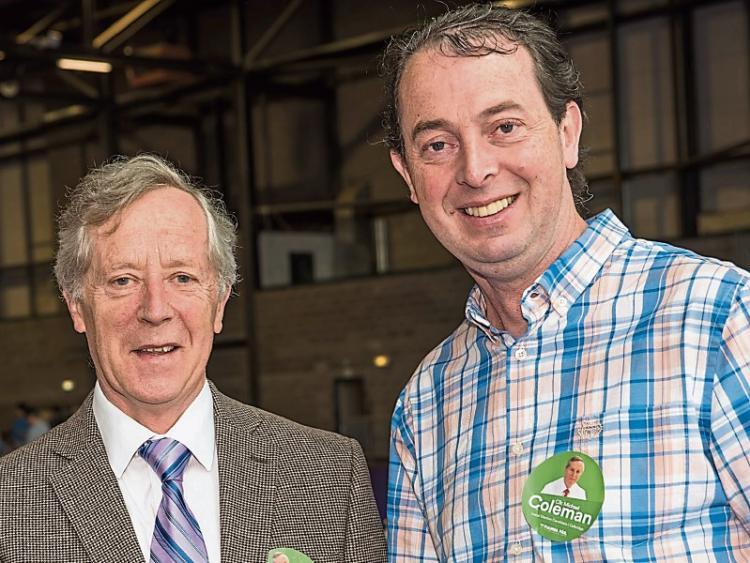 SEE ALSO: Kildare fraudster in US jail has release date of 2012

None of the positions were contested.