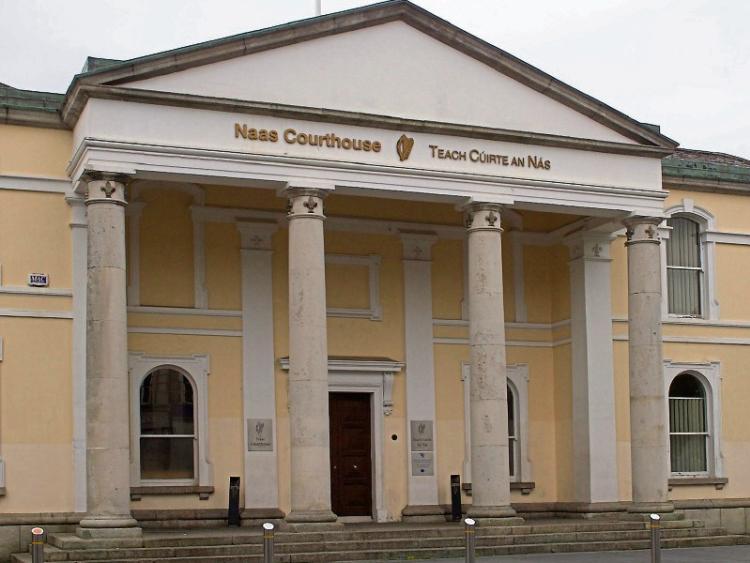 The State should charge the cost of ambulance and medical services to service users who are convicted of being drunk and disorderly in public, a District Court judge has said.

Speaking during a case at Naas District Court last Wednesday, June 12, Judge Desmond Zaidan said that there are more deserving cases who need the ambulance services. He was hearing the case of Stanislaw Szymczak, 66, of Blackberry Lane, Newbridge, who was appearing before him on a charge of being drunk in public.

Mr Szymczak was found drunk in public at Main Street, Naas on September 19 last, and an ambulance was called. He was fined €400. Judge Zaidan said the guilty parties should be paying for ambulance services.