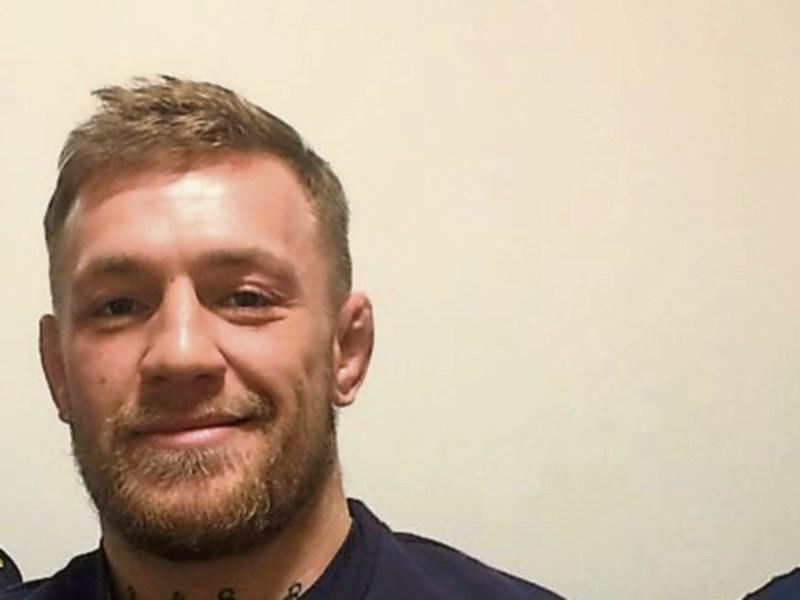 The landmark Naas pub, open since 1829, has gone on the market and offers in excess of €600,000 are being sought, with an auction scheduled for July 16 in the nearby Lawlor’s hotel.

It’s reported the Notorious visited the pub twice in recent days with a couple of friends. They took pictures of the pub interior and McGregor also took photographs of the building outside.

It's understood that the Dubliner has a residence at the K Club in Straffan, so he’s near enough to be a hands-on proprietor if he becomes Ireland’s latest publican. He also trains in a gym in the area.

Proprietor Tommy Fletcher’s famous oak barrels from which whisky is dispensed would make an ideal repository for Conor’s own whiskey brand Proper 12.