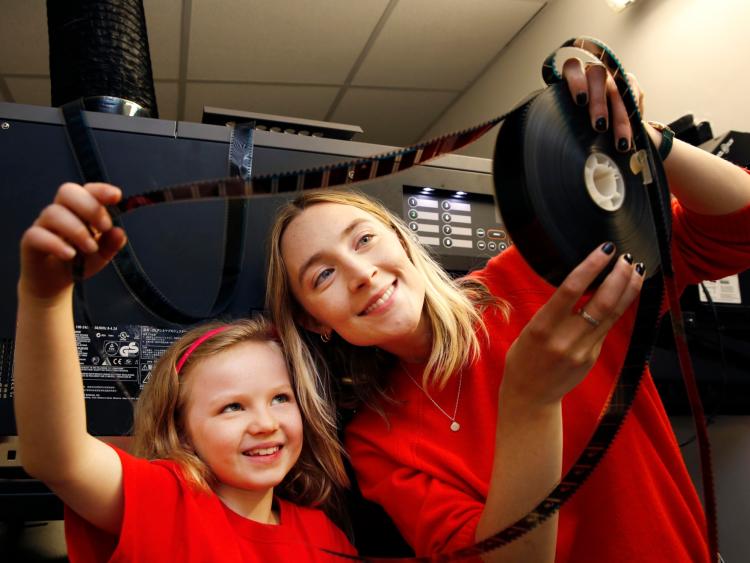 A young Kildare actress has been making a name for herself in the world of film.

Molly has just completed a feature film, Herself, directed by Phyllida Lloyd (of Mama Mia and the Iron Lady.

Also in the past year and a half, Molly staried in Rosie as well as Sweetness in the Belly, which she filmed in Ethiopia and Never Grow Old, which stars John Cusack and Emelie Hirsch.

Molly has also been in Vivarium, the drama series, Cold Courage, and she is about to film for a new feature, The Racer, in a couple of weeks.