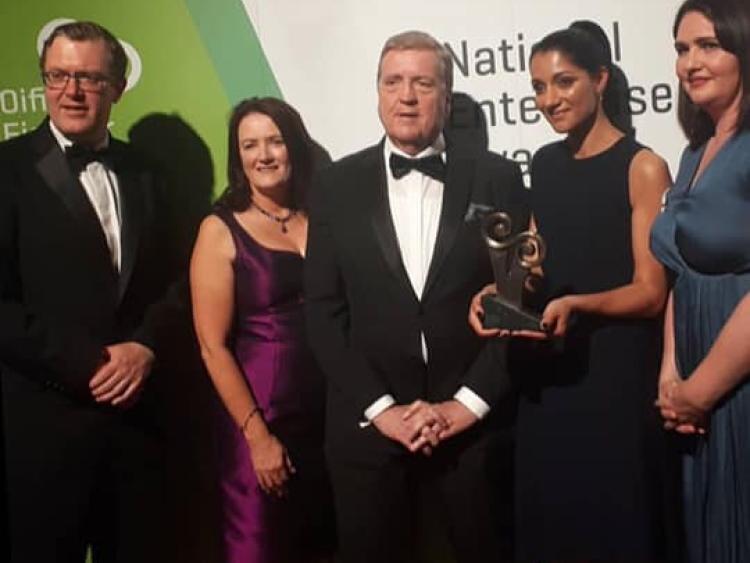 Ms Deasy has recieved a massive investment prize fund of €40,000.

Pestle & Mortar was founded by Newbridge woman Sonia Deasy in 2014. It is now a global skincare brand combining natural healing philosophies with science to produce products which are beautifully simple, effective and easy-to-use. Sold across three continents, all eight of the existing ranges are recipients of numerous awards worldwide.

The county has a successful track record in the National Enterprise Awards competition, as last year’s overall winners were Terra NutriTech — a Kildare based AgTech company. Established by brothers Padraig and Tom Hennessy, their company specialises in precision liquid supplementation for livestock. Since winning in 2018, Terra NutriTech have become a client company of Enterprise Ireland, adding a further seven staff and hope to double their workforce by 2021 following a recent €2million investment.