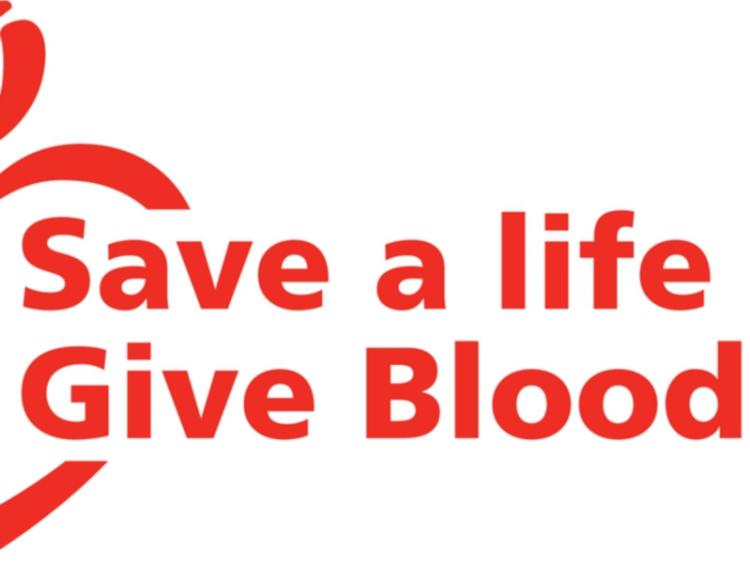 The Irish Blood Transfusion Services (IBTS) hopes to have a one hour or less timeline for taking blood donation clinics this month coming, including at Kilcock GAA sports centre, on June 12.

IBTS spokesperson, Catherine Hughes, said it has a new donation process review coming into effect on clinics early June which will see the donation process itself more streamlined for the donor. “The aim is to have the donor in and out within the hour,” she said.

Ms Hughes said one in four people will need a blood transfusion at some point in their lives. “Donations save lives,” she said.

The IBTS provides the blood and blood products needed in hospitals to help patients. “Every week 3,000 donations are needed in Ireland.  A coronary artery bypass may use between 1 and 5 units of blood. A car victim may require up to 30 units of blood, a bleeding ulcer could require anything between 3 and 30 units of blood.  An average adult has between 10 and 12 pints of blood. A blood donation is just 470mls – less than one pint,” she said.

Speaking about the donation record in Kilcock, Ms Hughes said they had their first clinic 17 years ago in June 2002 with 94 attend and 58 bled. “This was normal of a first visit because if its peoples first time donating there are lots of common reasons you can’t donate, travel, tattoos, medication etc. So for a first clinic that wasn’t bad.”

In 2003 they had 3 clinics and 341 attended from Kilcock. It is once every 90 days.  “You can donate every three months, ideally 4 times a year but depending on availability at venues we might not always get back four times a year,” she said.

Ms Hughes said they have a panel of donors for Kilcock, as with other venues.

During their February 2019 visit to Kilcock, there were 455 Donors and that has reduced to 431 donors who they have called to the clinic on June 12.

Ms Hughes said:“Not all of these 431 Donors will be eligible.  We usually get a 20% attendance rate but we are always recruiting new donors  and we have an area on giveblood.ie where you can register to donate so as soon as a clinic comes up in your area you will be notified.”