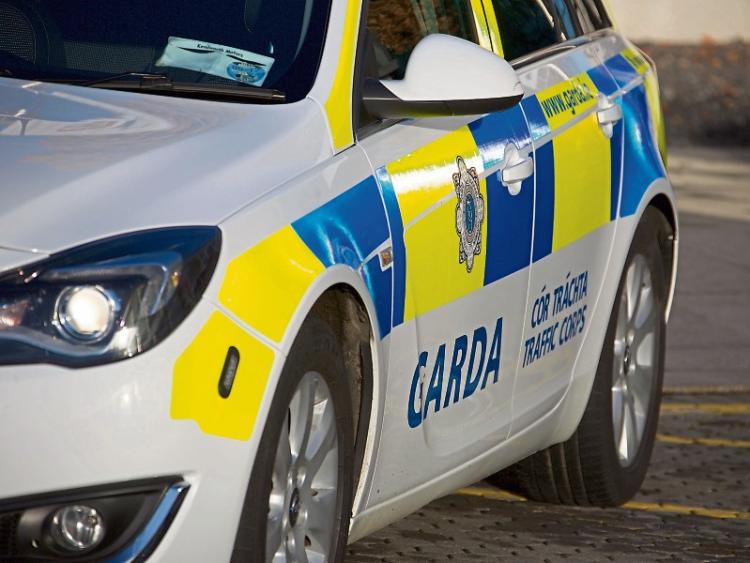 Gardaí have arrested three men and seized a firearm and a quantity of drugs in an operation in Athy.

At 9am on Tuesday May 28, gardaí on patrol in the town attempted to stop a car in the Woodstock area of Athy.

The occupants, three men, abandoned the car at the alleyway at Townspark, Athy.

Gardaí gave chase on foot and arrested two of the men and one escaped.

On searching the men, gardaí discovered a handgun and a quantity of tablets and a small quantity of what is believed to be cocaine.

The two men, both in their 20s, were arrested under Section 30 of the Offences Against The State Act 1939 and were detained at Kildare and Newbridge Garda Stations.

One of the men has been released without charge and a file will be prepared for the DPP.  The second man is due before Carlow Circuit Court this morning in relation to an outstanding warrant.

In a follow up operation, a third person, a man in his late teens, was arrested at Athy Train Station at 10.30am.

He was found to be in possession of a quantity of cannabis with a street value, subject to analysis, of €2,000.

He was detained at Athy Garda Station and has subsequently been released and a file will be prepared for the DPP.