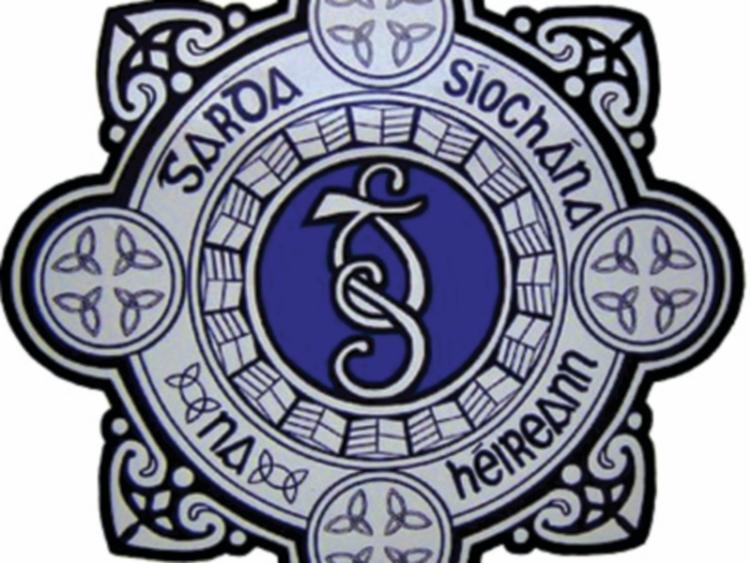 An Audi estate car was stolen from outside a house at Piper’s Hill, Naas.

The vehicle was robbed overnight on May 25-26 between 11pm and noon.

The car key was taken from a worktop in the kitchen and, according to the gardai, there was no sign of a forced entry to the house.