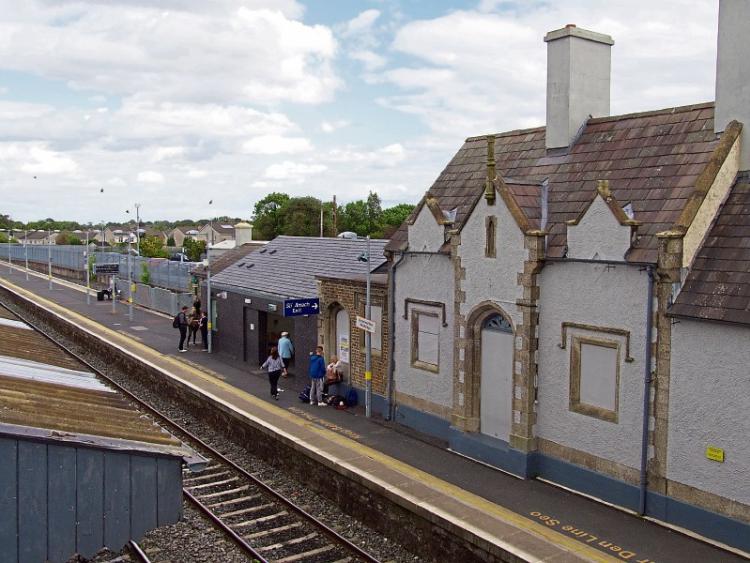 Iarnrod Eireann says that train services between County Kildare and Dublin are back on track - following a system failure earlier which left commuters stranded.

Those affected were travelling from the south and west into Heuston Station.

IE says that all services to and from Heuston and from Newbridge and the Grand Canal Dock have resumed - but are subject to delay.

It also says that alterations to timetables and reduced capacity may also occur on some services "as a knock on effect."