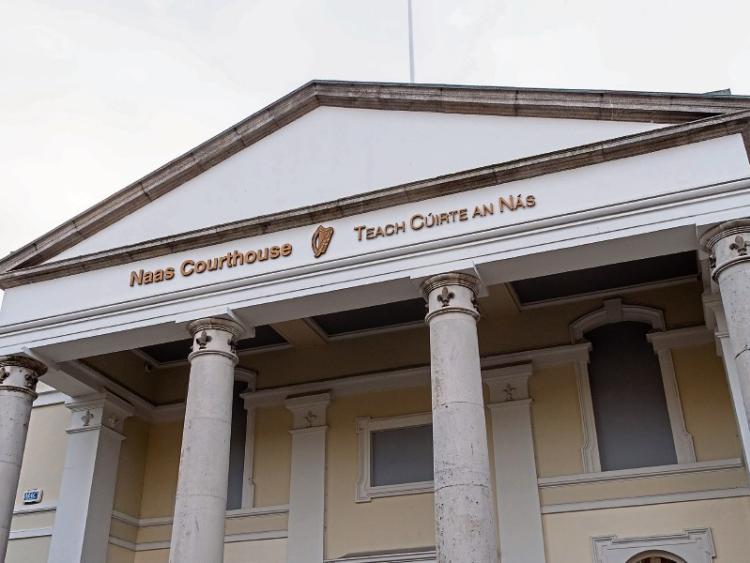 The court heard that Mr Byrne was an employee of the AIB bank in Naas at the time.

Sgt Kelly said one customer noticed money missing from their account, and an investigation was launched.

The court heard the full amount of money was paid back, and the customers were never at any financial loss.

Evidence was given that Mr Byrne made full admissions, and resigned from the job.

Solicitor, David Powderly, said his client was using the money to buy a lifestyle to impress his friends.

Mr Powderly said his client was an employee for four years, and had an exemplary record up until that point. He said Mr Byrne greatly regrets his actions.

Mr Powderly said his client fell in with friends with a lifestyle above his.

“He was always going to be caught, it was a naive and foolish attempt to take money,” said Mr Powderly.

He said the defendant has secured alternative employment teaching in a secondary school.

Mr Powderly asked Judge Desmond Zaidan to consider that there was no loss to the bank, that his client is genuinely remorseful, that the probation report said his client is at a low risk of re-offending.

He asked him to give his client a chance other than a custodial sentence, and that his client has a significant gesture of remorse in court.

Mr Byrne handed in a letter of apology to AIB customers and staff which the special investigations unit acknowledged.

Judge Desmond Zaidan said it was a significant breach of trust.

Judge Zaidan said these are the type of offences that carry custodial sentences, one year for each of the ten charges.

Judge Zaidan noted that the theft was not done to commit criminal acts.

“It’s mind boggling that you done it to impress your friends,” he said.

Judge Zaidan said Mr Byrne was very fortunate the bank caught up with him within six weeks before the amount went into double figures.