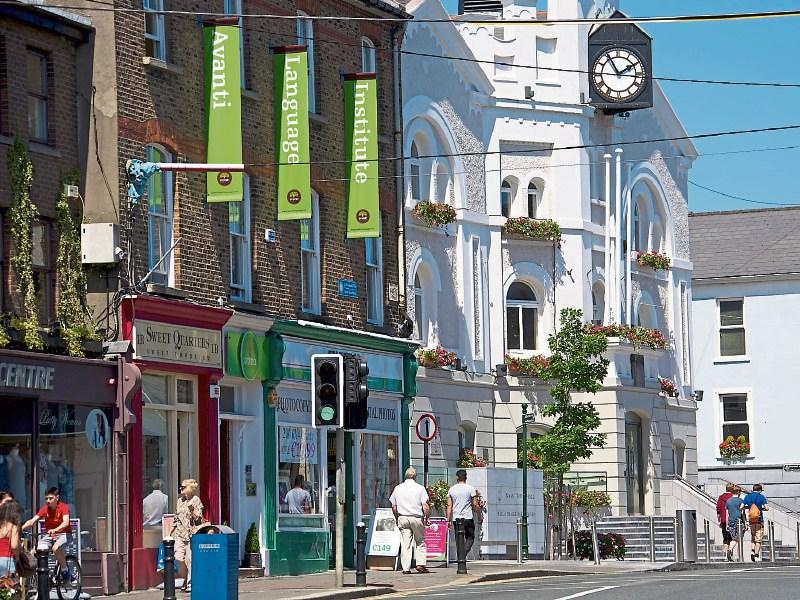 Parents hoping to enrol children in primary schools in the Naas area may be disappointed unless more school places are provided.

There are 10 primary schools beween  Naas, Kill and Sallins and Social Democrat council election candidate Bill Clear says the total intake of children at junior infants for these schools last year was 550.

“It can be assumed that because no extra places have been made available since then the numbers seeking to be enrolled will be the same,” said Mr. Clear, who is a Naas resident and is seeking a seat in the Naas area.

He said the 550 figure “just about” caters for the existing population of Naas.

He said the new local area plan for Naas is seeking to provide enough land for 3,000-4,000  houses and one primary school.

“The houses will probably be delivered in the period but the school won't be, judging by the time it generally takes to plan, design and build a new school,” said Mr Clear.

He pointed out the  St Corban’s boys primary, constructed in the 1950s, is still awaiting a new premises that was promised years ago.

“We need to build houses to keep pace with essential infrastructure like new schools, not build the houses and seek to provide the schools later,” said Mr Clear.