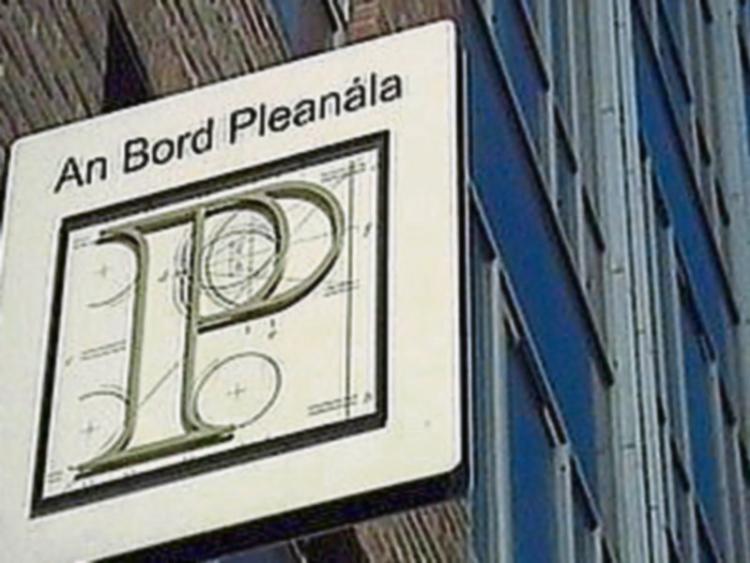 Bord Pleanala has refused planning permission for an extension to the Mountpleasant Lodge nursing home development at Kilcock.

Beneavin Contractors Limited appealed the decision of Kildare County Council to refuse permission for 53 one and two bedroom units for assisted living on the grounds of Mountpleasant Lodge which lies off the Clane road near Kilcock.

The board said that due to its independent nature the plan was an “unacceptable level of intensification” on the site in a rural area.

The initial 2002 initiated planning permission was for 43 bed unit.