A lack of education services 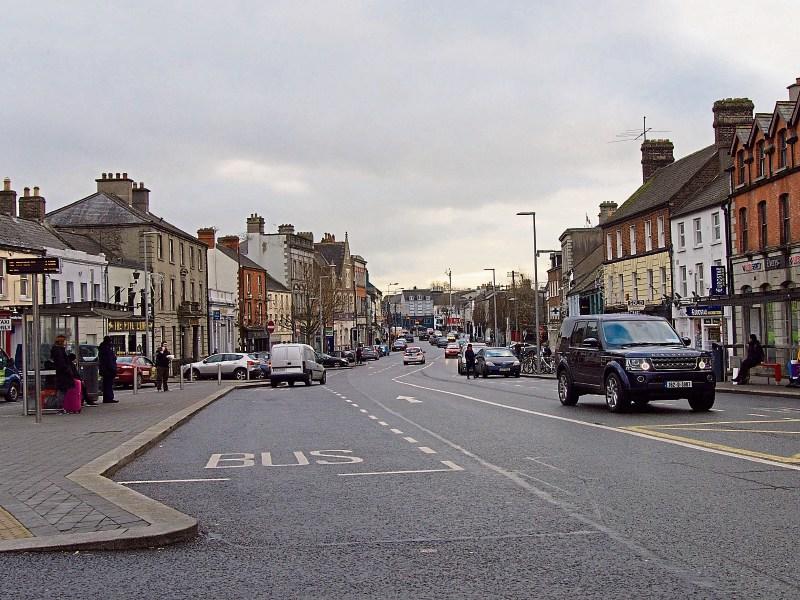 There are not enough school places available in the Naas area for children with special needs.

This means children as young as four are having to seek access to suitable services outside their own areas, if they’re lucky enough to find a suitable place.

Terry Dignan, a Fianna Fail candidate seeking a Kildare County council seat in the Naas area says that in far too many cases parents are being forced to have their child privately assessed. He has described teh situation as a crisis.

“In many cases parents are being forced to go abroad for these assessments due to the cost of private assessments in Ireland and the waiting time here, which can mean that the child would be too old by the time they were assessed.'It's  not good enough.” 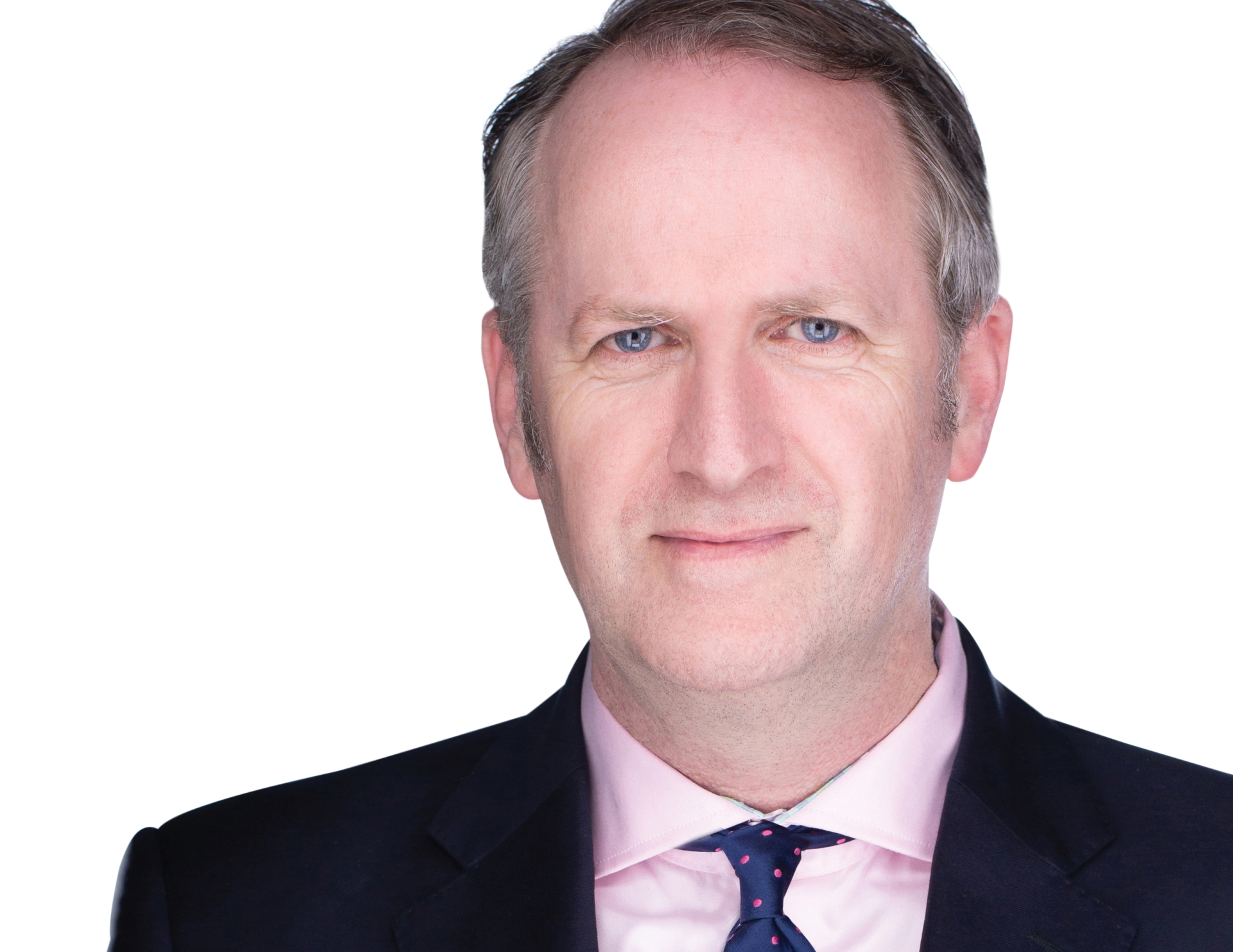 He is the CEO of national child rights based charity EPIC, which supports children in care by providing advocacy and support and helping State bodies and departments to develop policy.

He said this is an issue that is continuously coming up in the doors around Naas.

“'Parents are at their wits end trying to cope but being pushed from pillar to post and tied up in bureaucratic red tape. There simply is no support, guidance and often parents simply do not know where to turn.' He added that a lack of clarity and consistency is a feature of the responses parents receive when seeking access to support being given different answers to the same questions by different services. There is a clear need for urgent action at national policy level.”

He said that while Naas, with a population of almost 22,000, has 10 primary schools (and another on-stream for next year) and five secondary schools there are simply too few places available for children with special and additional needs.