Who can Kildare people vote for in European elections? 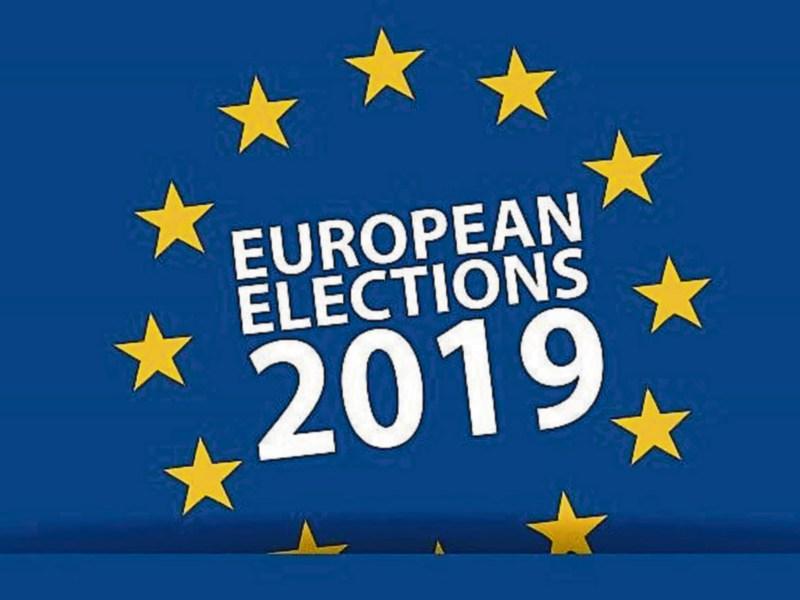 Election day on May 24 also presents an opportunity to vote for the European Parliament. Kildare is in an enormous constituency which essentially takes up the top half of the country, not including Northern Ireland or Dublin.

Otherwise, from Malin Head to Monasterevin, we are part of the Midlands-North West constituency, which returns four MEPs.

Although there is a view expressed by some that Kildare doesn’t really belong to this huge, largely rural constituency, as the county with by far the greatest population it is well placed to have a significant say in who is returned to Brussels. At 230,000 people, Kildare has more voters than several of the smaller counties combined, a reality not lost on many of the candidates who visited it regularly.

Marian Harkin is stepping down after 15 years as a member of the European Parliament, or three terms. Interestingly she made the point that it is a gig for a younger person, with travelling back and forth to Brussels and Strasbourg.

Opinion polls and pundits are generally of the view that the three incumbents who are seeking re-election have the best chance of getting re-elected, with the high profile and media friendly/savvy vice-president of the European Parliament Mairead McGuinness likely to top the poll.

Her running mate, former Rose of Tralee Maria Walsh, is a great media performer and a fantastic people person, but it remains to be seen if Fine Gael can manage to get two seats.

Marian Harkin, and Luke Flanagan are both fiercely independent, and both from west of the Shannon, where, pundits say, prefer their MEPs with no party colours attached, so Harkin's votes are likely to go to a non-traditional party candidate, like Green Party’s Saoirse McHugh (no relation) from Achill Island.

She could benefit greatly from the general trend towards the green (with a small ‘g’) outlook of many, especially those under 40.

All that being said, it is a strange constituency that doesn’t have at least one Fianna Fáil-er, and Cavan-Monaghan TD Brendan Smith, a former Minister for Agriculture, and Galway East TD Anne Rabbitte will run for them.

Whether they’ll split the vote or manage the transfers correctly remains to be seen.

However, one interesting bunfight to watch is Matt Carthy of Sinn Fein who is from the same neck of the woods as Smith.

Could Smith dilute Carthy’s base enough to allow somebody else in?

Luke Flanagan should probably get re-elected. He’s got great name recognition and is a good communicator, especially on non-traditonal media.

He recently, and cleverly, produced a very attractive small film about his work in Brussels and it’s been viewed by thousands.

Another outside bet is the former Labour party senator Dominic Hannigan who has certainly canvassed far and wide enough to get the name recognition.

The one intangible is Peter Casey, who came second in the presidential election last year with more than 350,000 votes.

He has an appeal to those who may want to ‘send a message’ to the establishment.