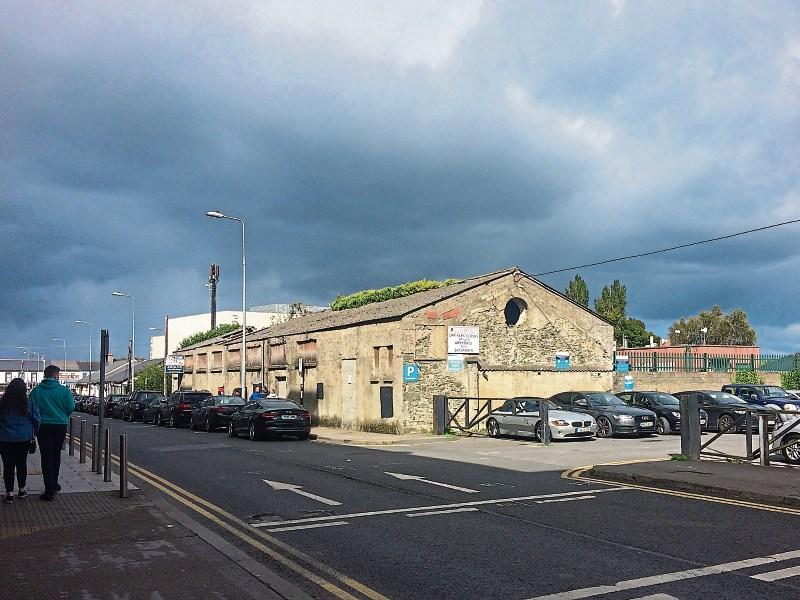 A youth theatre group, which is undertaking a feasibility study for a youth cultural centre in Newbridge said it will include the controversial O’Modhrain Hall building in the study.

Crooked House Theatre said it welcomes discussion about the need for a centre for young people.

It was responding to a proposal from Vincent Byrne (the man who has bought the hall) that a dedicated youth centre could be provided as part of the proposed redevelopment of the building. Newbridge election candidate Noel Heavey said he had been involved in talks with Mr Byrne and he was supportive of the idea.

“We have been volunteering now for 25 years with young people from all around Kildare. We run programmes that aim to build resilience in young people, and that slowly but surely strengthens their positive mental health.

“The point of all the theatre, music and film work is to help them be strong. And it works.

“In some of the research studies of our projects young people have explained that being involved in this kind of cultural youth work has actually saved their lives.”

He said this is why the group is looking to establish a cultural centre for young people, “where we can work alongside several other organisations such as county youth projects, bands, scouts, Foróige, drama groups, schools and anyone working with young people in the town.”

He added: “We welcome any organisation working with young people to contact us to see how we can effectively work together in the pursuit of this goal.”

However, Cllr Joanne Pender said she was absolutely in favour of the council taking over the hall for community use if the Youth Theatre are interested in it.

"What I'm not in favour of is a private developer taking over the hall and having to negotiate with him for community use at a price when the public already own the building," she said.

“Many in this town, myself included, believe the O’Modhrain Hall should be retained in full. It should not be demolished, it should be refurbished in conjunction with the Newbridge cultural quarter plans and brought back into community use,” she said.

That permission has been appealed to An Bord Pleanála.

A local action group was set up last year to campaign for the retention of the building for community use.

The Charity Regulator has to validate the sale as it was sold by a trust at auction on July 26 2017 for €270,000. The regulator has declined to comment apart from stating 'there was no update' in the situation. However, it is understood a decision is imminent.

Two planning appeals have also been lodged with An Bord Pleanala against the project and a decision is due by August 26.