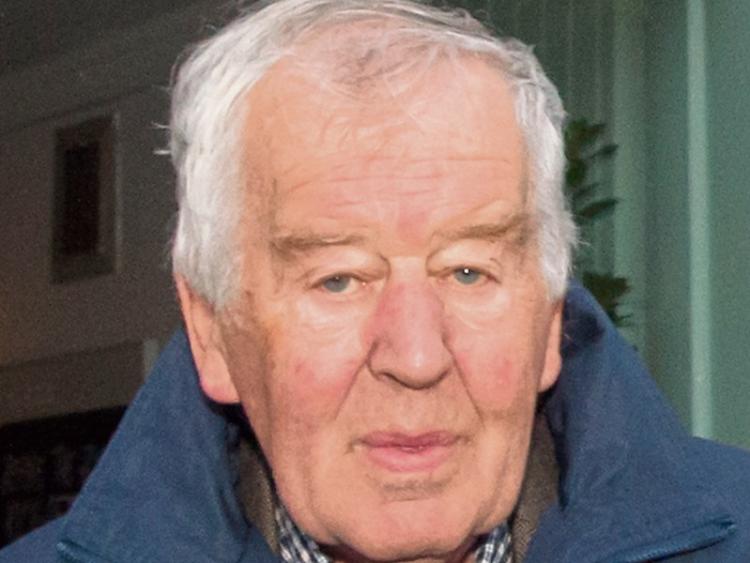 A highly respected and deeply popular figure within the community, he will be familiar to many as the proprietor of the iconic McCormack’s pub on 37 South Main Street which has been in the family for three generations and is over 100 years old.

He turned 83 in January. Mr McCormack had been ill for some time and passed away in Tallaght Hospital.

Mr McCormack is known well beyond County Kildare and his pub is a popular venue for the visitors who descend on the Naas every year for the annual Punchestown Festival, which brings the curtain down on the National Hunt horse racing season every year.

Mr McCormack lived at Craddockstown East on the Blessington side of Naas, where he also farmed.

He is survived by his wife Carole and children  Emma, Conor, Jenny and Hazel.